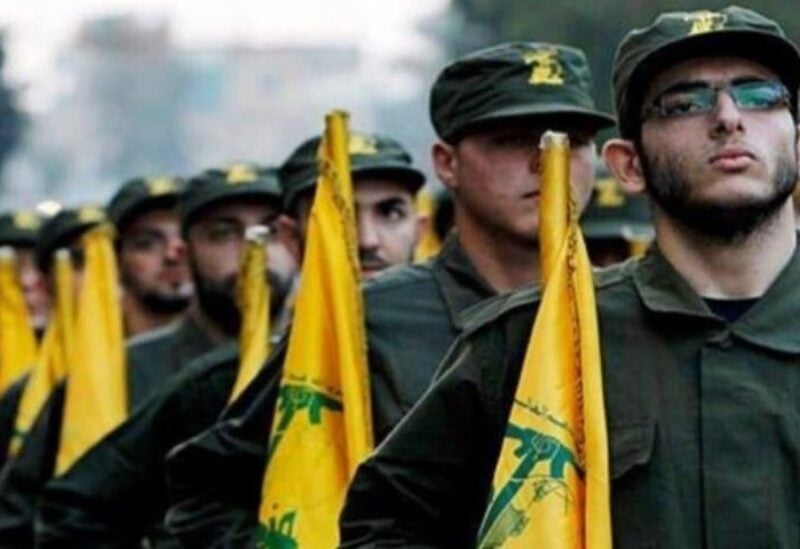 British intelligence chief Richard Moore confirmed that Iran is using Hezbollah militia to fuel unrest in the region.
He added that Tehran had made Hezbollah a “state within a state”, in reference to the party’s practices in Lebanon.
He also revealed that Iran, China and Russia are at the forefront of the threats facing his country, as these states alongside the illegal organizations race to exploit rapidly changing information technology.
In his first public address since becoming head of the intelligence service, also known as MI6, in October 2020, Moore said that China is the intelligence agency’s top priority.
He also made it clear that the UK continues to face serious threats from Russia”, adding that Moscow sponsored assassination attempts and murders, such as the poisoning of former spy Sergei Skripal in England in 2018, pointing out that it launches cyber attacks and attempts to interfere with democratic processes in other countries.
In addition, he said that the fall of the internationally backed Afghan government and the return of the Taliban movement to power was a “moral boost” for the militants.
Source :Al-Arabiya