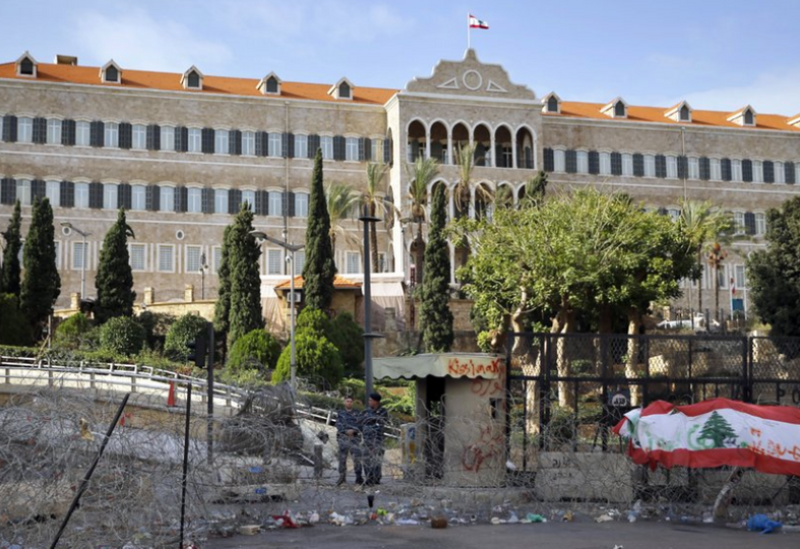 Prime Minister Najib Mikati chaired a cabinet session at the Saray, in completing the study of the draft budget law for the year 2022. The discussion will continue in a session to be held next Monday morning, at nine o’clock.

After deliberation and discussion, Article 13 of the draft budget related to the advance request for the benefit of Electricité du Liban was suspended for further study, where the President and the Council, requested the Minister of Energy to provide justifications for the electricity plan advance request, after distributing this plan on the ministers for discussion, with providing sufficient explanations that show cash flows and aspects of spending, presenting the reform measures intended to be taken within the framework of the Electricité du Liban, and a proposal to determine the pricing. The discussion took an important amount of time, because of the importance of this file in controlling public finances and stopping waste, and thus, reforming electricity and securing it for citizens. The discussion of Article 15 of the draft budget law was also suspended at the request of His Excellency the Minister of Social Affairs, at his proposal.

In response to a question about the electricity loan, Halabi said: “A request for an advance has been raised, and this is a critical subject, as it has formed over the years a large gap for public finances, and what we are asking for is that the advance come within a context, so that we know where we are heading in this file”.

In response to a question about the reasons for not imposing taxes on marine property and limiting taxes to a specific category, he replied: “The concern is always to take the tax from the one who can pay it in proportion to his wealth and income. As for the rest of the citizens, we are also careful and look forward not to overburden the citizen.
Regarding the customs dollar, he said that on Monday this issue will be discussed in addition to Article 13, that is, the electricity advance, and Article 15 related to the social assistance required by the Ministry of Social Affairs for the poorest classes.