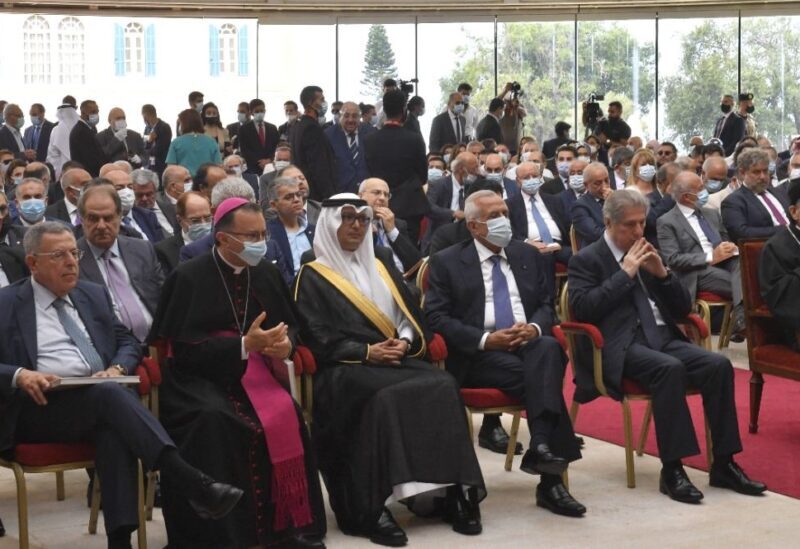 The Saudi Ambassador to Lebanon, Walid Bukhari, confirmed today during Bkerki event, the celebration of the centenary of the relations between the Maronite Patriarchate and the Kingdom of Saudi Arabia, that “such an occasion exemplifies the depth of Saudi Arabia’s relations with the Maronite Patriarchate, which are geared towards protecting Lebanon’s message, freedom, sovereignty, and independence.”

“There is no legitimacy to the concept of minorities when faced with Muslim and Christian legitimacy. (…) Arabism can embrace everyone, and is proud of accepting the other. Holding on to the symbolism of the occasion, Saudi Arabia renews its pledge for partnership, under an Arab umbrella whose pillars are love and peace. We will not allow the Lebanese identity to be compromised under any pretext. The Christian, same as the Muslim, is an essential component of the Levantine identity,” Bukhari concluded.