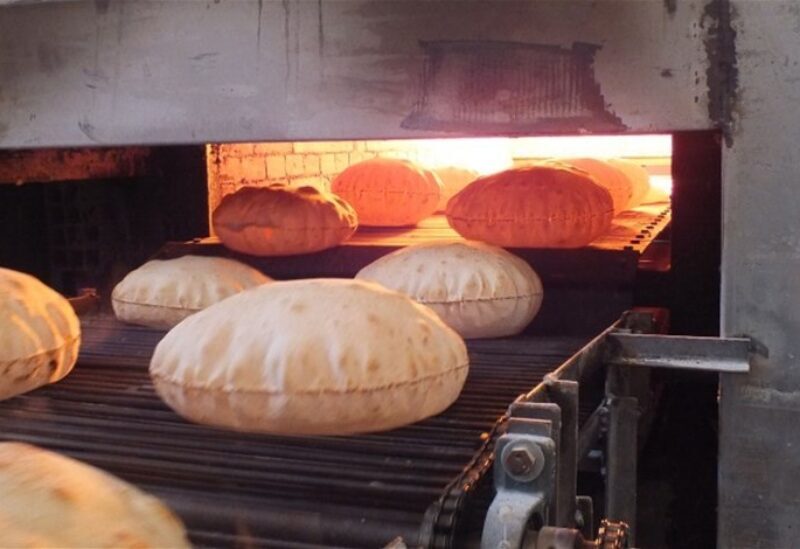 A bundle of bread was sold on the black market in Nabatiyeh at a price of 25 thousand pounds, an increase of ten thousand more than the price set by the Ministry of Economy, because companies stopped delivering bread to shops because of the lack of flour in the Deir al-Zahrani oven.

This led to a crisis and resentment among the citizens, who headed to Sidon to secure bread, or to Khaldeh to obtain it in large quantities for their families and neighbours.

In this context, Tariq Al-Meer, head of the Bakery Owners Syndicate in the North, confirmed in an interview that “the mills did not deliver flour to the bakeries because of the shortage of wheat,” noting that “the price of flour has risen on the black market as a result of the loss of the material, as the flour is now sold in dollars.”

Al-Meer added that “the market witnessed an increase in the price of a bag of flour from 400,000 to 1,200,000 for pastry bakeries, which doubled prices in an unprecedented manner,” stressing that “the state must secure flour as soon as possible to end the crisis.”