Camille Chamoun to Nasrallah: Have mercy on the people 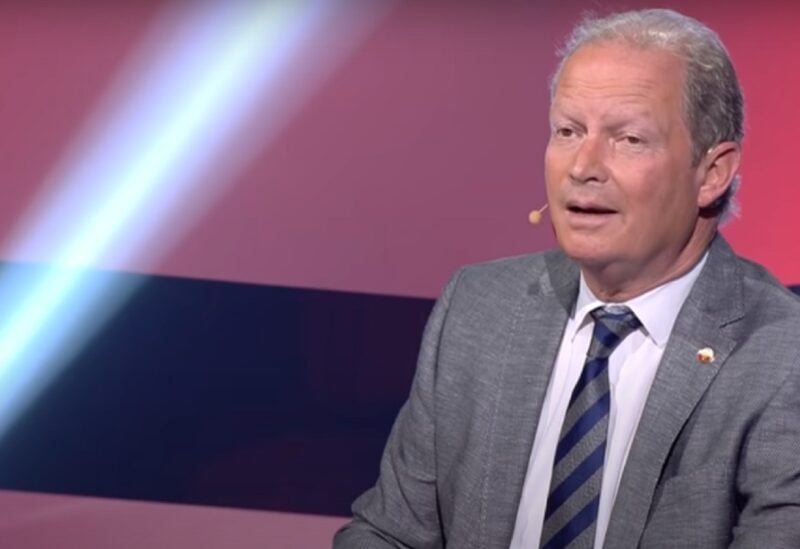 Head of the Liberal Patriotic Party, Camille Chamoun, confirmed from Maarab, that coexistence is achieved on the condition that arms are confined to the Lebanese army alone, as we see that illegal weapons are directed more towards the inside than the outside.
He called on Hassan Nasrallah to refrain from actions that affect civil peace in the first place, saying “have mercy on the people.”
He told the head of the Lebanese Forces Party, Samir Geagea: “We are with you,” as it is not permissible to threaten innocent people on a daily basis, and increase hatred among the segments of the people, calling for the arbitration of conscience and awareness.