Cancer and diabetes patients in dilemma 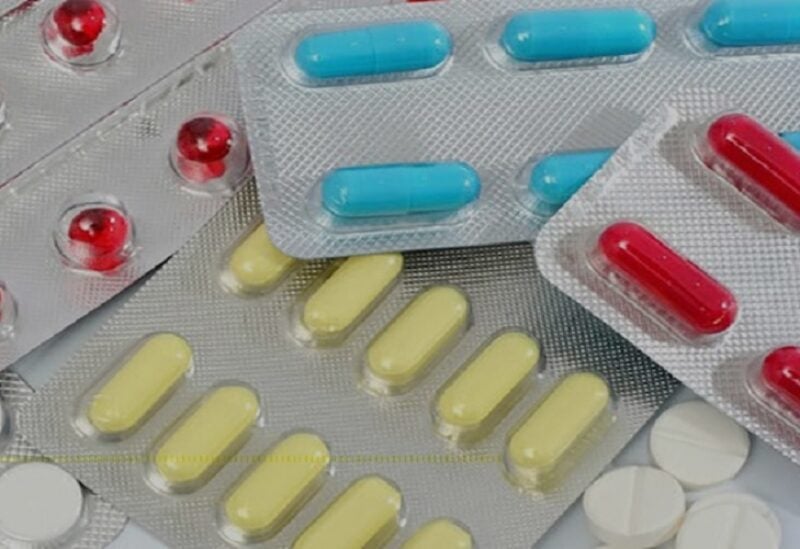 Pharmacies in the city of Nabatiyeh and its region suffer from the loss of medicines for cancer patients, as they have been circulated on the black market by dealers who buy them from Turkey, Iran and Syria at prices ten times higher than they were in local pharmacies, and they are not as effective as medicines in Lebanon, forcing the patient to die slowly. the drug that was priced by one million, is sold on the black market for 10 million Lebanese pounds.

Pharmacies also suffer from a shortage of medicines for heart patients, because drug importing companies deliver only one box to each pharmacy in the region, such as diabetes and hypertension medicines, whose prices have increased by 30% compared to last week, and the price of the diabetes medicine “Janumet” has reached 1,350,000 Lebanese pounds, and highblood pressure medicine has reached 300 thousand, while it was found that the pharmacies that issue complains get no answers back, and they also price each drug at the rate of 30 thousand per dollar because most of their medicines are sold in dollars.