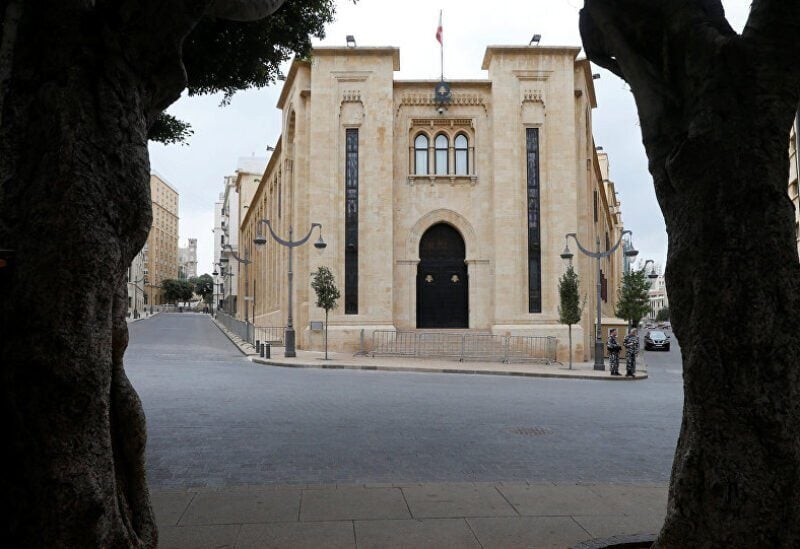 The head of the Parliamentary Finance and Budget Committee MP Ibrahim Kanaan, confirmed that the Capital Control Law proposal has been dropped, which almost reinforced discretion again at the expense of depositors’ rights.

He added after the meeting of the joint committees, “We are with Capital Control, but it must be among clear numbers that the Central Bank and the government must commit to referring it to the Parliament within a clear plan.”

The head of the Parliamentary Administration and Justice Committee, MP George Adwan, indicated that Lebanese know very well that since 2017, we have warned about what we will reach in terms of the financial situation, especially the Central Bank’s, and today we have reached the situation that we had warned about.

He added, “Fixing things through the same course is more dangerous.”

Adwan added: “It is forbidden to legitimize violations, but rather there should be accountability, and each perpetrator should be held accountable.”

He pointed out that the depositor has a deposit in the bank, either it is refunded at the price on which it was set, or it is paid at the parallel price.

Adwam considered that all laws that will come out of Parliament must be part of this comprehensive plan, and we must know who will bear the losses, and we are here in front of great numbers, and of course the depositor does not have to bear them.

He explained that the “Capital Control” law must take into account two things, the rights of the depositor and should be an effective and feasible law, it must be within a comprehensive plan approved by the government that includes numbers, and any law that legislates the violations committed in the past is impossible to accept.

He asked: “We are facing major losses, so what is the state’s share of it? What is the Central Bank’s share? What is the share of banks? The depositor will not bear any part of these losses.”