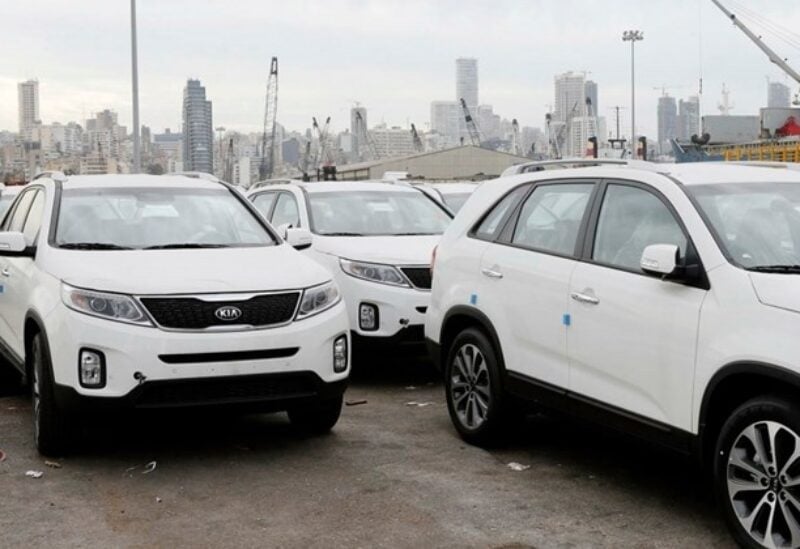 BEIRUT: Car dealers in Lebanon are paying a heavy price in light of the severe economic crisis, sharp devaluation of the country’s pound currency and total political deadlock.

This gloomy picture was based on figures released by the Association of Automobile Importers (AIA) in Lebanon which indicated that dealers sold 62 new passenger cars in the first 2 months of 2021, constituting a drop of 96.7% from 1,876 cars sold in the same period of 2020.

Interviewed by The Daily Star, some of the car dealers say the majority of consumers who used to renew their vehicles every few years, have abandoned this habit and focused more on essential items such as fuel oil and foodstuffs.

“Naturally our car business was hit hard by the situation in the country. Our sales have dwindled sharply and we hardly sell any new car in weeks. Our car imports have also plummeted since most of our regular customers view them as luxury items nowadays,” said one car dealer who asked not to be named.

But contrary to the general belief, most if not all new car dealers are not offering big discounts to any customer who is willing to pay for his vehicle in fresh dollars.

He said the 60% covers the cost of the factory, 30% covers the Customs and VAT paid to the Lebanese state at the official rate and the remaining is in check lollar to close the price of the car.

“Mercedes, Nissan, Toyota and all the different car brands are following the same principles. We can’t accept full cash payment in dollar banknotes because part of this payment must be done in Lebanese pounds. A customer who is eager to pay in dollars cash for the car can go to any exchange dealer to convert some of the dollars to Lebanese pounds,” another car dealer said.

Car dealers stressed that they are not involved in exchanging the currency for their customers.

They added that if a customer ordered a new model of car which is not available in the showroom then he can put an advance payment on this car and the dealer will ship it to him to Lebanon.

The AIA indicated that the massive drop in February 2021 came as a result of the shutdown of companies and of car registration centers due to the lockdown measures imposed by the cabinet, in addition to the dramatic fluctuations of the U.S. dollar exchange rate on the black market.

“The market for new passenger cars in Lebanon has been facing increasing challenges in the past few years, including the contraction in economic activity, job insecurity and, more recently, the shortage of foreign currency liquidity in the local market, the emergence of a parallel exchange rate market, as well as the reduced purchasing power of consumers and a very low level of household confidence,” the association said.

The AIA pointed out that car dealers incurred damages in tens of millions of dollars as a result of the massive blast that rocked the Beirut port on Aug. 4, 2020, as well as the national lockdown measures that the cabinet imposed to contain the spread of COVID-19.

It said a number of car dealerships could lock their doors and lay off a large number of employees, and that car sales could further deteriorate in the coming months. Also, it estimated that tax payments by car dealers to the Treasury regressed from $265 million in 2018 to less than $33 million in 2020, constituting a decline of 87.5%.

The AIA stopped releasing its monthly data on car sales by brand, distributor and source country since January 2020.