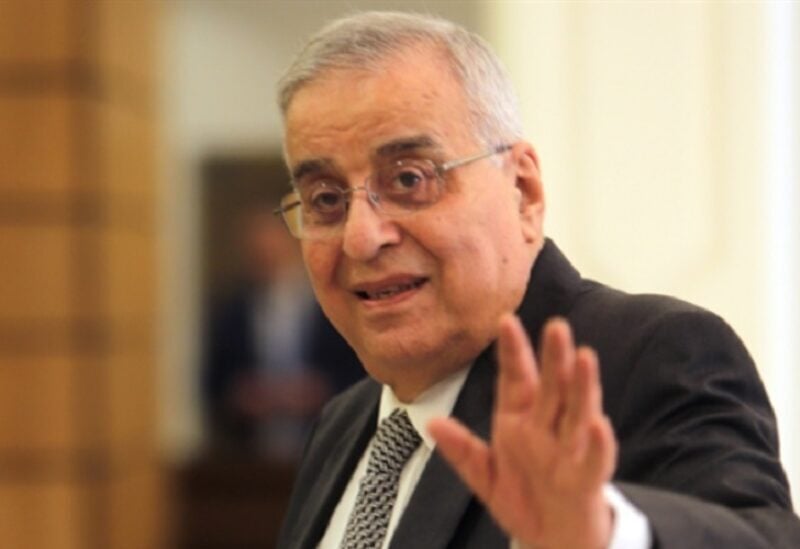 Cash-strapped Lebanon has told embassies to look for donors to help cover their running costs, as it falls behind on paying diplomats’ salaries and contemplates shutting missions abroad.

A foreign ministry circular, dated Jan. 25 and reviewed by Reuters, asks foreign missions to seek donations from the Lebanese diaspora, and respond to its request within two weeks.

The ministry is studying closing down a number of missions “as an urgent financial measure adopted by a large number of states swept by similar financial crises,” the circular said.

The foreign ministry did not immediately respond to a request for additional information about the document and the financial situation at its embassies.

Two Lebanese diplomatic sources told Reuters that employees of foreign missions had not been paid their salaries for the month of January. One source said they had been told they would receive them in the next week.

Lebanon is in the throes of what the World Bank has described as one of the worst financial collapses in world history. Since 2019 it has burned through most of its reserves of hard currency, leading to a dollar shortage that has seen the national currency lose more than 90% of its value.

Foreign Minister Abdallah Bou Habib said in December he had begun implementing a plan to cut spending at embassies, including rent allowances, diplomats’ salaries and expenses for parties and travel. Savings could amount to $18 million out of a total budget of $95 million.