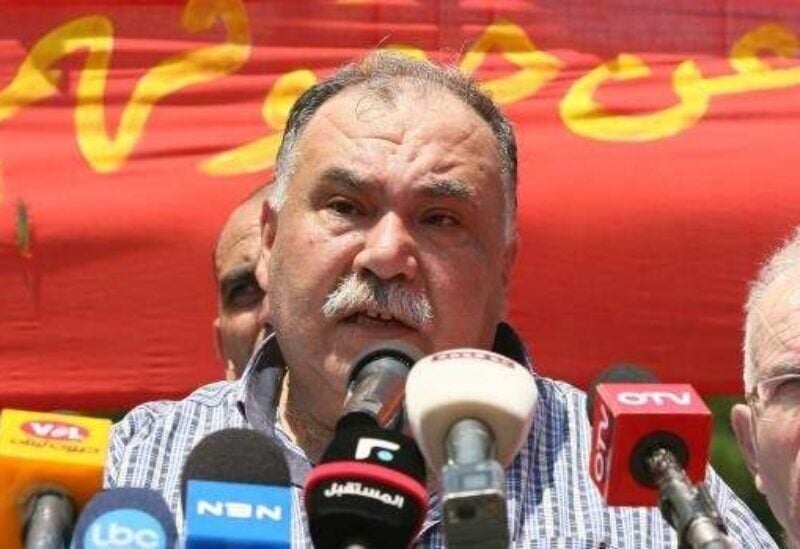 The Head of the National Federation of Worker and Employee Trade Unions in Lebanon (​FENASOL) Castro Abdallah said in a statement, that the state has created for us this morning a new queue for filling gas bottles for home use, and this commodity has become out of stock in shops and warehouses.

Abdalla added: “Workers and low income class will never keep silent anymore when they witness shortages in major commodities such as medicine which has become scarce in pharmacies, while importers and suppliers are storing it to sell it later at higher prices and on the black market.”

He added that the Syndicate of Bakeries was threatening lately of halting production due to the shortage in diesel and its high price on the black market, and this is an introduction for raising the price of a bread pack.

Abdallah said that likewise the gasoline, diesel and food stuff,  the market is witnessing an outage in home use gas, and it is only available on the black market, as traders are storing it in their warehouses, waiting for the new platform price of 3,900 LBP for each dollar.

Abdallah addressed the monopolists saying: “Gangs storing these commodities are taking advantage of their alliance with the authority and its ministries, banks, and on top of the list the Governor of the Central Bank.”

He called on the Minister of Energy and Water to take immediate measure and raid the companies and their stores to fill gas in front of citizens.”

Abdallah addressed workers and all the citizens asking them to revolt and declare comprehensive civil disobedience to paralyze the rulers and the cartels. “It is time to bring down this authority in the street.” 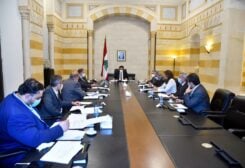