Central Bank: ‘Sayrafa’ is the sole official platform that reflects the real exchange rate of US dollar to LBP 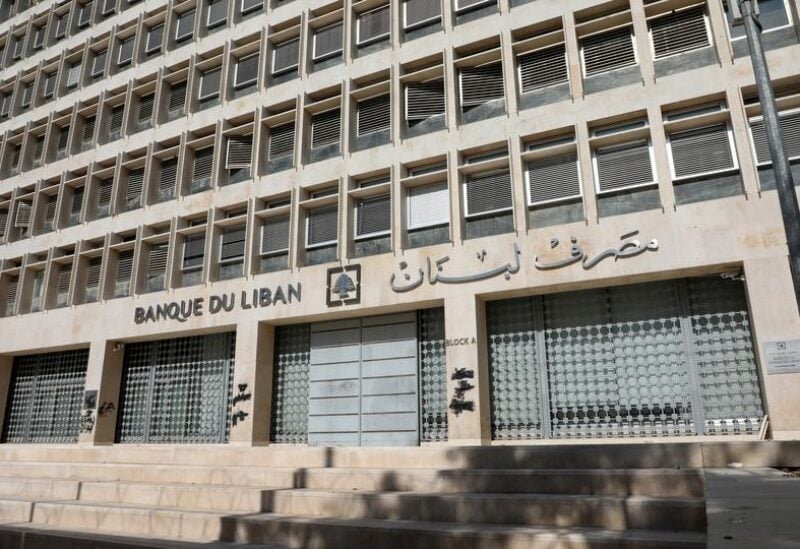 The Central Bank of Lebanon on Friday issued a statement affirming that the real price of the US dollar against the Lebanese pound is that announced daily by the Central Bank via “Sayrafa” exchange platform.

“Sayrafa is the only platform that announces prices and the volume of transactions that have led to these prices,” the statement affirmed.

The Central Bank said in a statement that the applications that announce prices without indicating the volume of transactions that led to these prices are suspicious and illegal. It leads the markets and does not reflect the reality of the market and its true size, and it is controlling the prices day and night, all days of the week and during holidays, simultaneously, as if the parallel market is an organized market in the form of a stock exchange.

The Central Bank stressed that it will follow up on this matter abroad and will hold companies such as Google, Facebook responsible for the damages coming from these applications on Lebanon, and demand that they publish the official price of dollar on Sayrafa only.

The statement added that Central Bank will have initiatives aimed at developing payment systems, to boost electronic payment, and this will be discussed in the next session of the Central Bank’s Council.