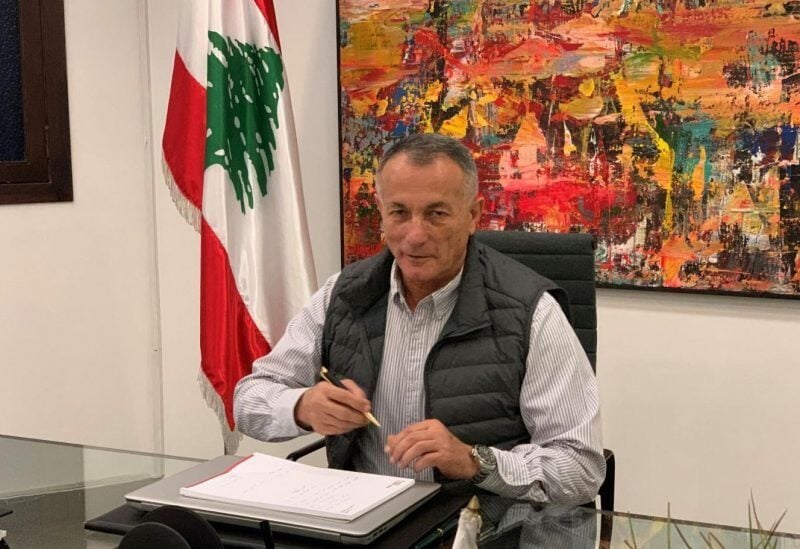 Roukoz excluded consideration of the notion of “extension of the current parliament” during a televised interview, believing that: “It is very difficult to extend the current parliament, especially since most of the forces will resign from the parliament if the matter reaches this point.” The elections will be postponed if something major occurs in the region that has an impact on Lebanon.”

“The army succeeded in controlling the situation after the clashes took place,” he said of the events in Tayouneh. “It must always be supported in these situations.” “Nasrallah’s offensive stances against Samir Geagea and the forces served him well to strengthen his Christian side,” he said.