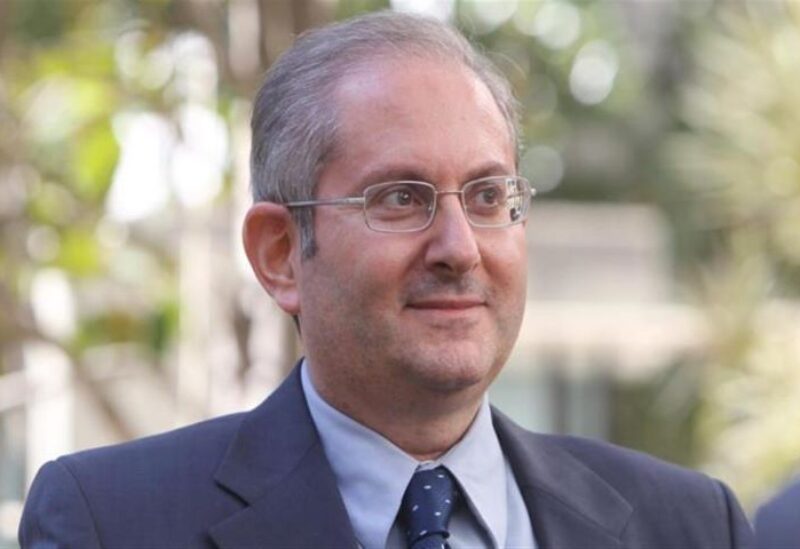 Lebanese expatriates have always made their own mark abroad, acquired an abundant share in the world’s business community, and achieved great success in several economic sectors. But, the recent economic and financial meltdown has urged an additional number of Lebanese businessmen, investors, and entrepreneurs to migrate in search for economic stability, and thus their businesses’ sustainably. This reality, has contributed in creating a “Lebanese economy in exile,” according to the Secretary-General of Economic Bodies in Lebanon and President of Beirut Traders Association Nicolas Chammas.

Chammas confirmed to Sawt Beirut International (SBI) that the current economic and financial meltdown have forced business owners from various economic sector to expand their business outside the country creating a new economy in exile. He said: “The investments we are witnessing abroad are not only from individuals, but rather groups, networks, and economic chains that include the investors, suppliers, customers, and more,” explaining that this can be called an ‘economy’ because Lebanese activity abroad takes an organized form.

Chammas emphasized on the comprehensive concept that characterizes the Lebanese presence abroad. The Lebanese are active in all economic sectors such as industry, trade, technology, communications, media, advertising, the educational and health sectors, as well as the restaurants and services sector, law and accounting firms, among others. He added: “The economic activity by Lebanese is expanding in quantity and quality, and the presence of the Lebanese companies has become prominent and clear.” He said that in the past two years, more than 350,000 people left Lebanon, of which 60,000 emigrated after the explosion of the port of Beirut on August 4, 2020.

A large number of Lebanese investors has moved their business from Lebanon to abroad, especially to the Gulf countries, which have been attracting Lebanese talent for decades. The UAE, Saudi Arabia are among the major countries witnessing the growth of the “exiled” Lebanese economy. “This economy was not formed once, but rather grew like a snowball, and doubled in size due to the crises in the last two years,” said Chammas. Companies have opened branches outside Lebanon and exported many brands of local origin through franchise deals.

Chammas asserted that the recent rift between Lebanon and the Gulf countries will not affect the Lebanese economy that is emerging in those countries, and said: “The host countries are benefiting from the value that the Lebanese adds to their economies, as the their presence has always been distinguished abroad and will remain.”

This economy emerging abroad will benefit the country’s economy. These companies will keep their branches in Lebanon and transfer fresh dollars to preserve their assets, brands, equities, and human resources at homeland. These funds will help institutions to survive, and will contribute in creating jobs. “Lebanon will be able to receive money transfers from abroad, similar to the social transfers sent by expatriates,” he said, adding that most companies insist on maintaining the human resources they invested in and boosted their success.