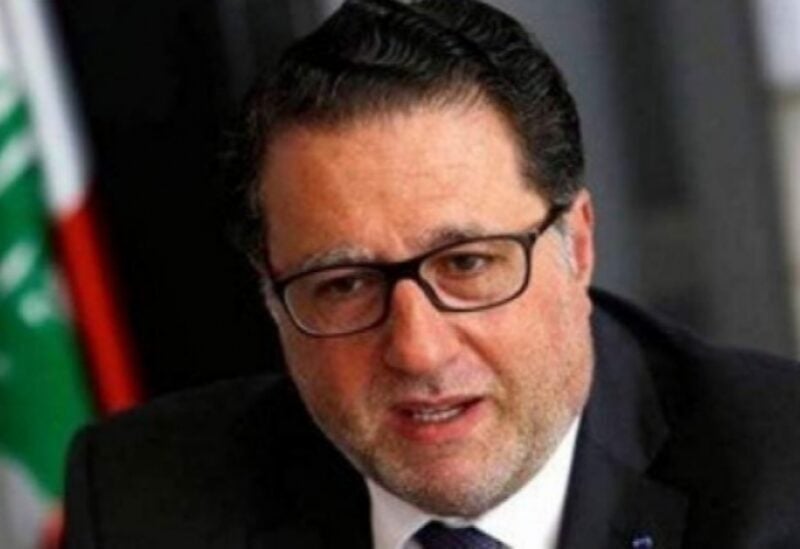 Former Lebanese minister and head of economic bodies, Mohammad Choucair, held a meeting on Wednesday with the president of North Lebanon Traders Association, Asaad Hariri, during which they discussed developments in the country, in particular the economic and social situation in the north.

Having listened to a detailed explanation of the commercial sector’s situation in northern Lebanon and to the agony of traders in light of the huge losses inflicted upon them and the shutdown of hundreds of establishments, Choucair said “the situation in Lebanon is spiraling downwards.”

“The various economic sectors are facing imminent danger if things continue as such,” he noted.

He also emphasized “the need for all groups of the Lebanese society, in particular the economic community, to come together in order to face the challenges,” calling for the formation of a new government the soonest possible “because it’s the only gateway to addressing the crises and proceeding with effective and sustainable solutions.”