Choucair: to give priority for releasing the Beirut blast investigation results 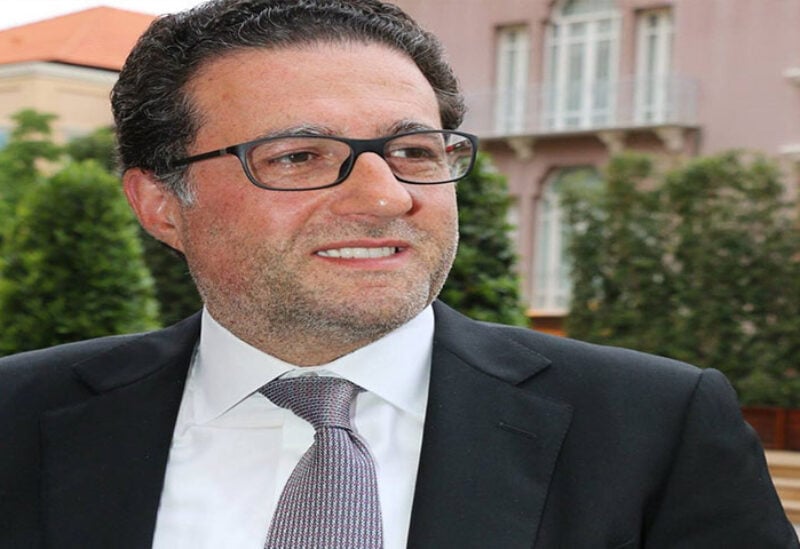 The Chairman of the Lebanese Economic Organizations, and Former Minister of Telecom Mohamed Choucair, said in a statement: “As investigations in Beirut Port blast have witnessed a new phase with the appointment of a new judicial investigator, Judge Tariq Bitar, we stress on the importance of receiving a proper and rapid investigation and results, as this is considered a national duty.

Choucair asked Judge Bitar “to prioritize investigation in the Beirut explosion to get the final results as soon as possible, because this enables affected people who have insurance policies to get compensated by insurance companies.

Choucair said that the insurance compensations are estimated between $1.4 billion 1.8 billion. These would help in restoring the capital and bringing life back to it.

Choucair said that insurance companies did not start yet compensating the affected people, and are postponing payments under the pretext of waiting the investigation results, to know whether the explosion was an accident or a terrorist or security act.

Choucair added that after seven months of the blast, it is very essential to announce the results of the investigation. He said that the economic bodies insist on its initiative to separate the investigation of the cause of the Beirut port explosion from the investigation of responsibility for it in order to start allocating insurance indemnity to policyholders.

houcair concluded: “It is sad that all people, workers and investors have witnessed these black days, while the authority is dealing with carelessness.”