Christmas in Lebanon: Recession in the Tourism Sector 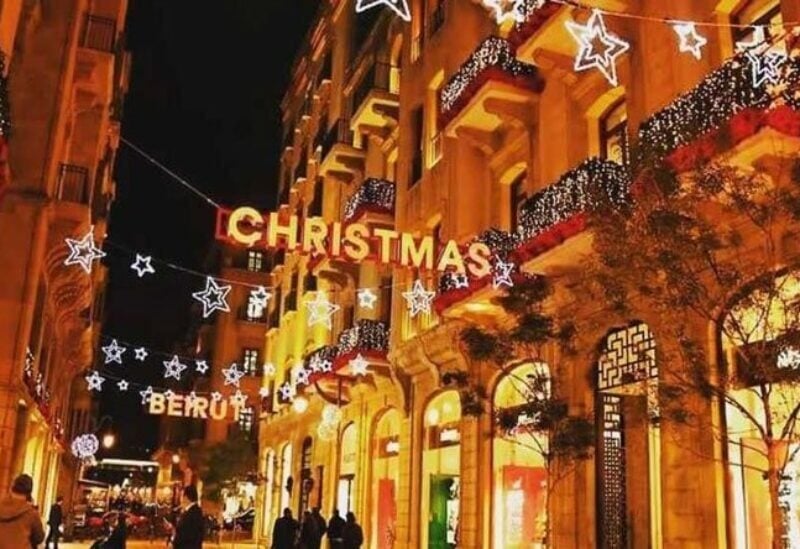 Tony Al Rami, the president of the Syndicate of Restaurants, Cafes, Nightclubs, and Patisserie, affirmed that “the duty in limiting the COVID-19 spread is shared and held by three parties: first, the state must act with a powerful blow and shut down non-compliant establishments.

Second, the citizen should only visit and encourage indispensable sectors.

“We carried out a vaccination campaign for sector employees in September, and now we are asking for a vaccination certificate, and this makes us feel comfortable with the citizen, and the state’s responsibility is to play its role,” he said in a television interview. “There is a lack of “wear a mask” culture in Lebanon, and we observe overcrowding,” he said, adding that “the tourism sector has been collapsing in the last 2 months.”

As for the general tourism situation, he said: At the national level, the occupancy rate of hotels and restaurants does not exceed 35%, but this figure does not mean that there are not 50 hotels that are full or 100 restaurants that are fully booked.

Regarding the percentage of tourists, he indicated that it is vulnerable due to the lack of Gulf and European tourism.

“This period began late and extended from December 22 to January 4, and it is nothing but proof of the existence of institutions and no profits that the sector will reap due to the intensification of the economic crisis and the high operational costs with the continued manipulation of the dollar exchange rate on the black market,” he said of the holiday season.

“The sector lost the middle social class, who were the major motor in it,” he continued, “and restaurants became luxury for the affluent and poor equally.”