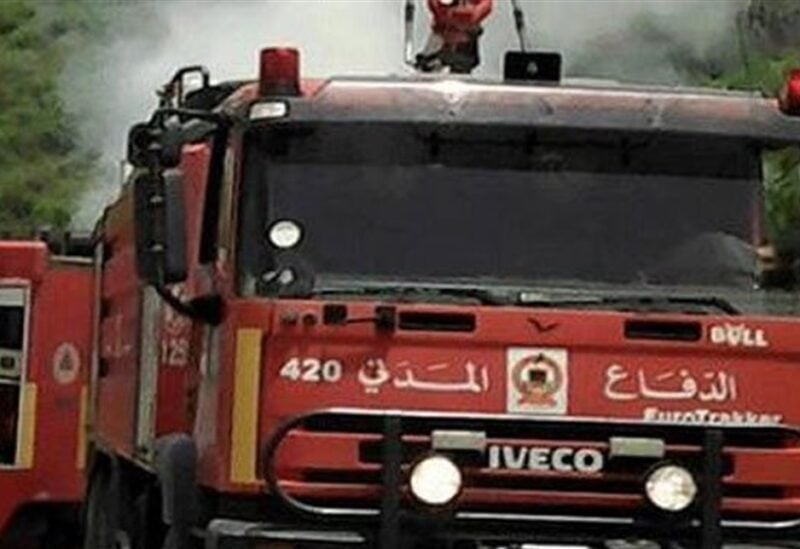 the General Directorate of Civil Defense at the Ministry of Interior and Municipalities issued today the following statement:

During the last 24 hours, civil defense personnel were able to carry out rescue and relief missions and put out fires on Lebanese territory, and they were distributed as follows:

Establishments (1): inside a clothing store in Al Labwa.

o Various ( 2): a tent for displaced Syrians in Bar Elias – inside an agricultural room in Bashmezin

Traffic accidents ( 1): assignments by means of the Moto Ambulance: Moto Ambulance and transporting a wounded person to the hospital

Transfer of corpses (1): from Tire to the hospital.

Relief and rescue (2): Evacuation of a residential building due to the collapse of 3 balconies in Tire – Opening the door of a house in Sin El Fil.

Total number of tasks executed during the last 24 hours: 58