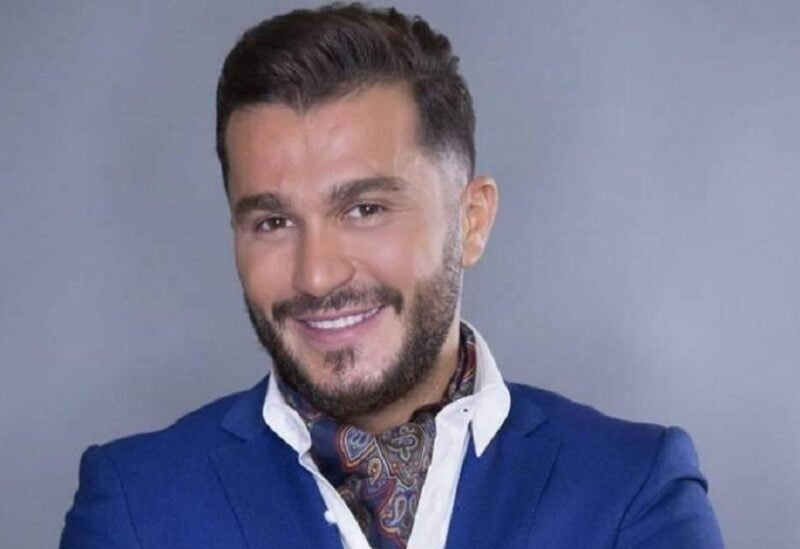 The General Directorate of Civil Defense issued a statement saying:

“Regarding the information spread in some social networking sites, about the role of civil defense members in the unfortunate incident that resulted in the death of the artist, “George Al-Rassi” and Mrs. “Zeina Al-Marabi”, the General Directorate of Civil Defense is interested in clarifying the following:

First: On Saturday, August 27, 2022 at 5:00 am, the operations room of the General Directorate of Civil Defense received a report that a car had collided with the cement separator in the middle of the International Factory Road, so a team of specialized paramedicsi n similar cases immediately set out.

Second: The specialized team had to use hydraulic rescue equipment because of the severity of the damage caused to the car to be able to withdraw those inside it, and it was found that the accident resulted in the death of the artist George Al-Rassi and Mrs. Zina Al-Mara’bi, so their bodies were transferred to Taanayel General Hospital, after the security services completed the legal procedures.

Third: The General Directorate of Civil Defense regrets the human loss that resulted from the accident that bled everyone’s hearts, and stresses that the hypotheses circulated on some social media sites contradict the truth, and offend the efficiency and dedication of civil defense paramedics, who constantly follow successive training courses by experienced experts. It has international certificates in the field of rescue and ambulance.