Civil Defense rescues citizens stuck inside their cars during snowstorm 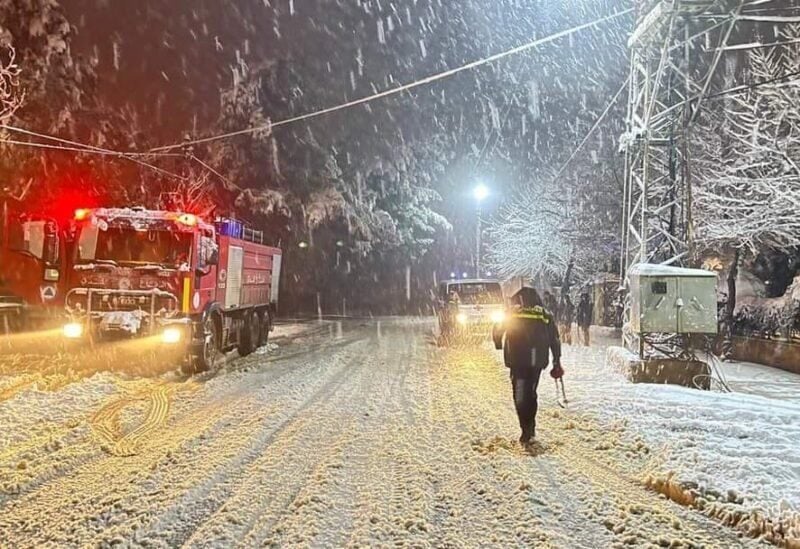 Civil Defense team rescued citizens who were stuck inside their cars due to the accumulation of snow in Tal Amara, Bekaa.

Their cars have been pulled to where they can continue on their way safely. Civil Defense members also worked to open the road and remove trees from it.

Civil Defense members also rescued at 19:50 of today, a citizen who was stuck inside his car due to the heavy snow that had accumulated on a public road in Bzimmar, Kesrouan, and his car was towed to a place where he could continue his journey safely.

At 19:45 today, members of the Civil Defense rescued four citizens, including two children, who were trapped inside their car because of the heavy snow that had accumulated on the Kafr Dabash-Baalbek highway. They have been secured to their home.

In this context, members of the Civil Defense worked from 8 am until 6 pm today to shovel the snow that had accumulated on a public road (Al-Rehan – Al-Aishieh – Aramta – Kfarhouna – Al-Qatraneh – Maidoun, and Jezzine , after it obstructed traffic in front of pedestrians and to enable citizens to follow their path safely. 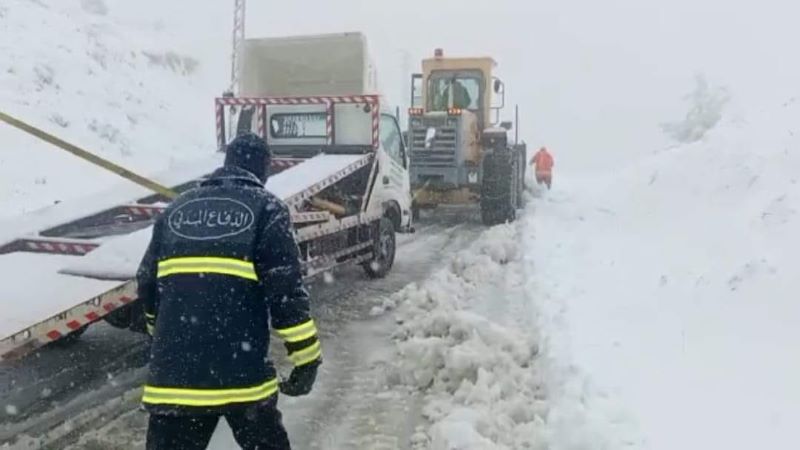 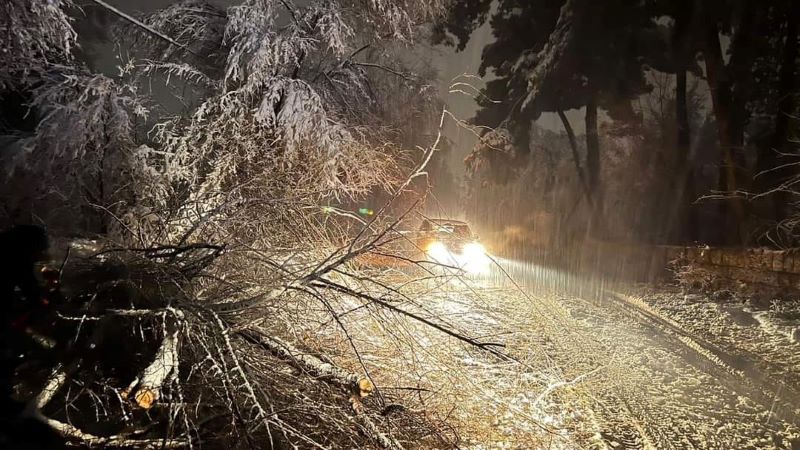 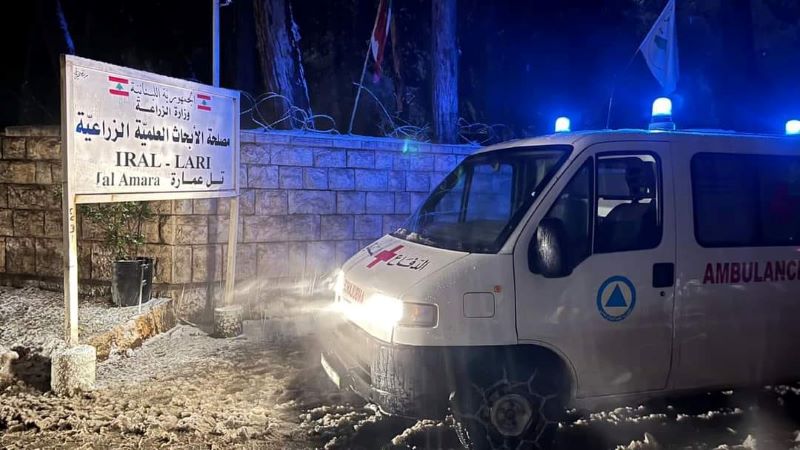 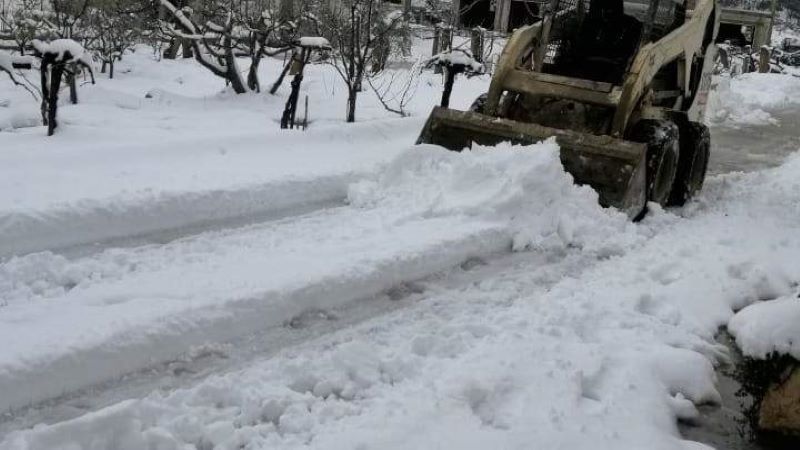 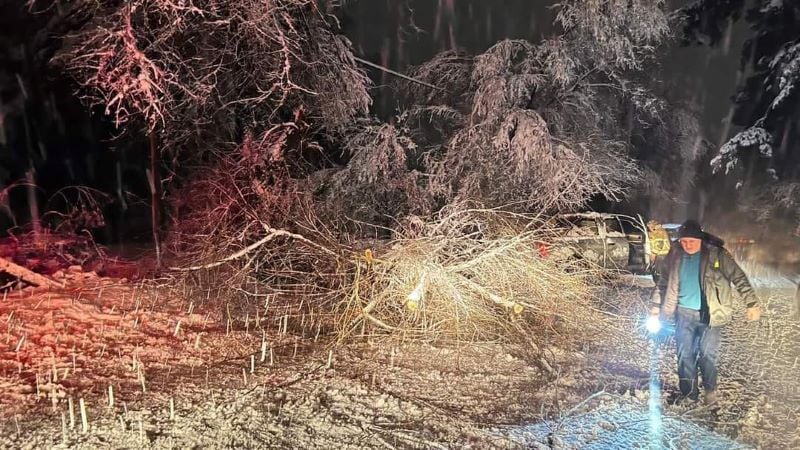