Civil Emergency Authority: We will look after relatives of Tallil explosion martyrs 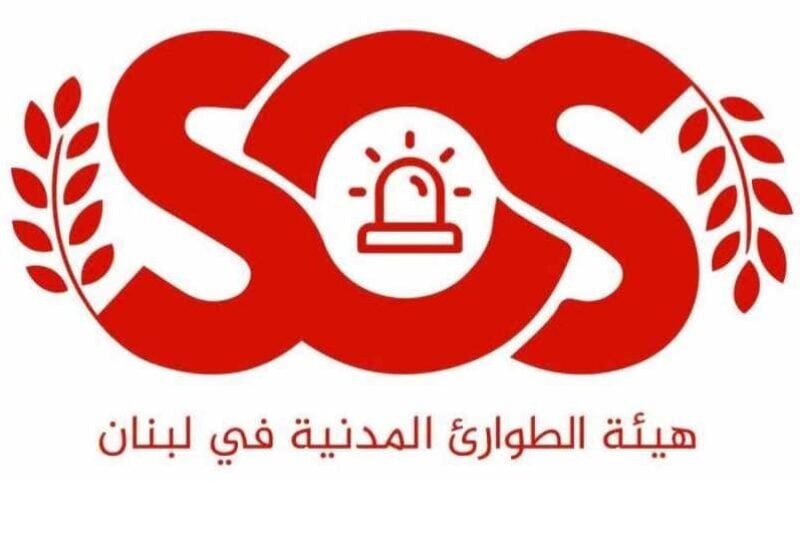 The “Civil Emergency Authority in Lebanon” announced in a statement that “a delegation, on its behalf, toured with the delegation of the Secretary-General of the High Relief Commission, Major General Muhammad Khair, to the hospitals, inspecting the condition of the injured and their families, providing the necessary support for their treatment.”

It added: “Following the delegation’s briefing of the situation to the commission’s board of trustees, which held an extraordinary virtual meeting yesterday, the commission decided to sponsor the families of the 28 martyrs for three months (September, October, and November) by handing over a sum of money totaling one million and two thousand Lebanese pounds (1,200,000/L.L) to each family. The Authority also stated that it will assist with the costs of children’s education in public schools for the upcoming academic year in order to support these families in overcoming the tragedy, provided that they cooperate with the appropriate governmental authorities.”

“May the souls of martyrs rest in eternal peace. We express condolences to their families, and a swift recovery to the injured,” the commission said, thanking those “friendly and brotherly countries that hurried to aid the Lebanese affected by this tragedy.”