Clashes have occurred between the “Information” Division, “Amal” and “Hezbollah” 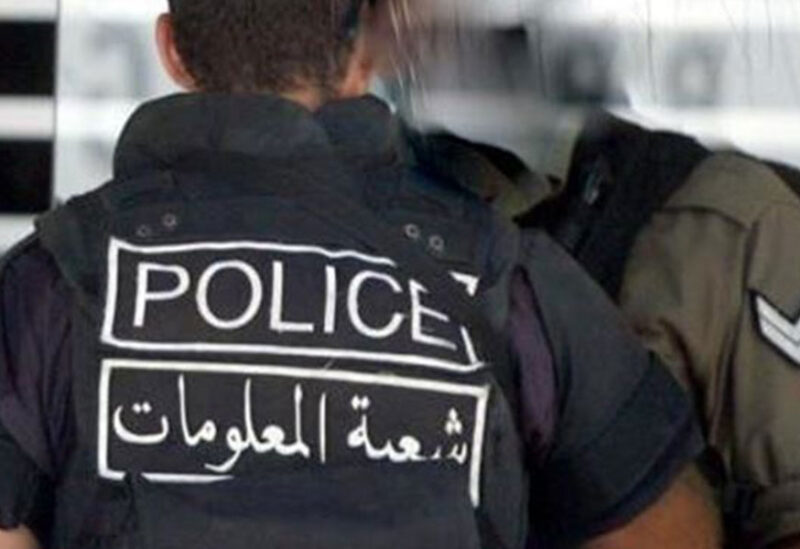 Clashes appear to have occurred this evening between the Information Division patrol of the Internal Security Forces and gunmen from “Amal” and “Hezbollah” parties in Chiyah.

Sources told Sawt Beirut International that the patrol of the Information Division was chasing a wanted man in the Mouawad neighborhood. Armed men from Hezbollah and Amal parties clashed with the patrol, but urgent calls calmed down the situation.

Other allegations say that the patrol of the Information Division arrived to the Mouawad neighborhood without coordinating with the Security Committee of Amal and Hezbollah parties.

In regard with these claims, independent political sources asked: “Does a raid operation requires a coordination with Amal and Hezbollah parties?”