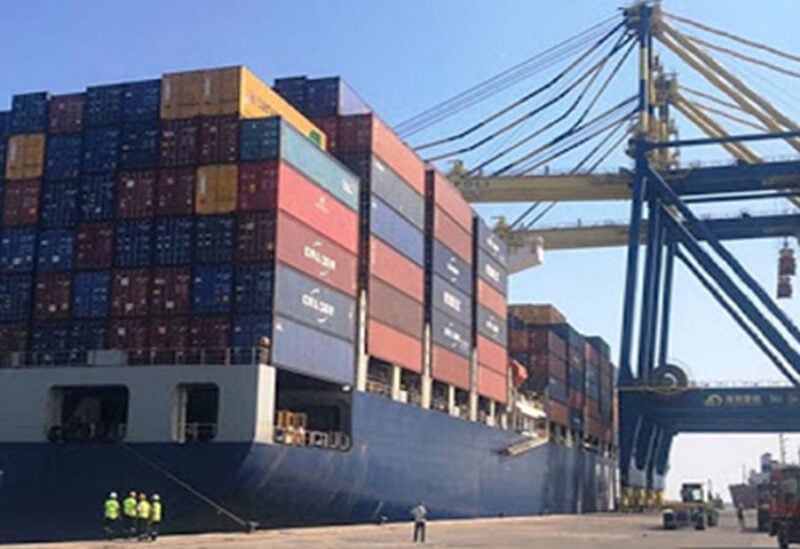 Marseilles-based CMA CGM Group, has acquired from the Emirati firm Gulftainer the franchise to operate Port of Tripoli container terminal.

Gulftainer has been tasked with the finance, design, procurement, construction, operation, and maintenance of the quay in 2013 for a period of 25 years.

This deal was concluded with the “Amatouri and Miqati” group, which owns the rest of this franchise, without indicating its value. “CMA CGM” has acquired previously the majority of this franchise.

Port of Tripoli container terminal has two Shore Gantry Cranes to operate the container ships. It has been selected as a main terminal in the Eastern Mediterranean for two of the sea routes of CMA CGM, starting in February. This will boost the number of containerships calling on Port of Tripoli each month by 83 percent to 22 vessels.

CMA CGM serves 420 ports worldwide and operates a fleet of 502 vessels. It was founded by the late Jacques Saadé, who was a Lebanese-French businessman.