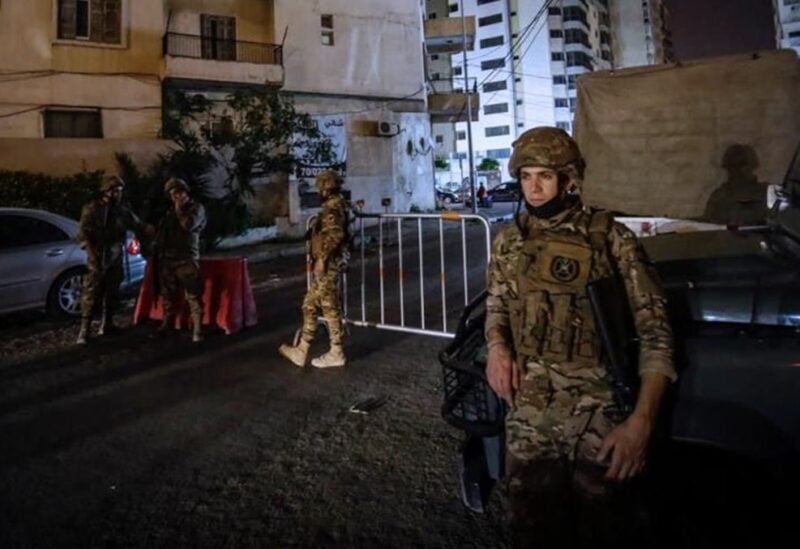 “On February 15-2-2022, an army force at the Mhatta-Hermel checkpoint stopped a citizen (A.S.) and a Syrian (MA), who were traveling on a van, in which a large quantity of Captagon pills and ten kilograms of cannabis were seized.
The seizures were handed over and an investigation was launched under the supervision of the competent judiciary