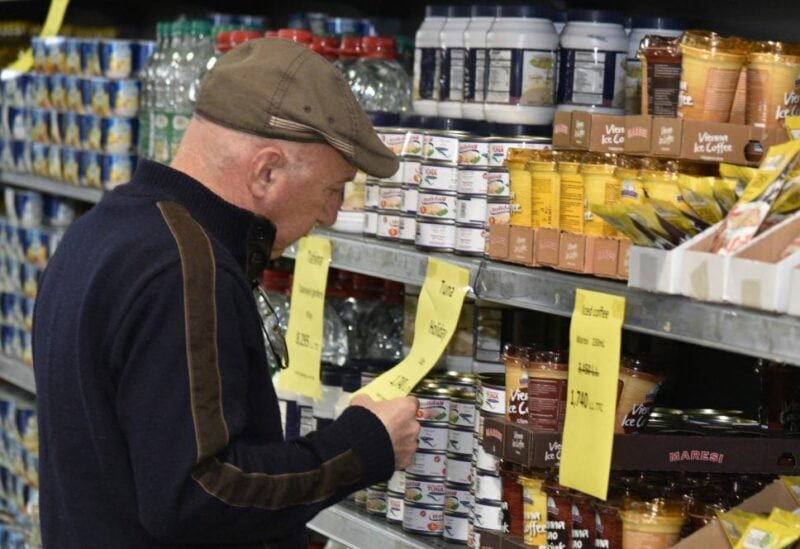 “For more than two years, you have granted the banks and the Governor of the Banque du Liban the privilege of manipulating financial and economic decisions, which led us to the collapse and the impoverishment of the population we are witnessing today,” the Consumer Association wrote to the deputies. “Will you let the state and its institutions have the final say? Or would sectarian factions generate new battles in order to postpone solutions?

We urge you today to approve the Capital Control Council immediately to put an end to the Lebanese people misery, provided that the law sets the ceiling for withdrawals, a unique dollar rate, and imposes the payment of deposits in the currency of the deposit without any discretion that lets the banks or the governor pay the wages of more than two million employees, and depositors.

What is expected of you is the implementation of a comprehensive recovery plan that invests in productive areas and eliminates all types of monopolies and dependency on expatriate involvement in reviving the country without the influence of sectarian leaders.

Dear deputies, you have consistently failed to defend the interests and rights of the majority of Lebanese, instead transforming them into instruments used by sectarian elites to steal the country, safeguard banks, monopolies, and corruption.

The country is in a catastrophic destruction. Has the International Monetary Fund been more forgiving than you in preserving Lebanese rights? The country is engulfed in darkness; when will Parliament awaken to serve as a bulwark for the majority of Lebanese?”