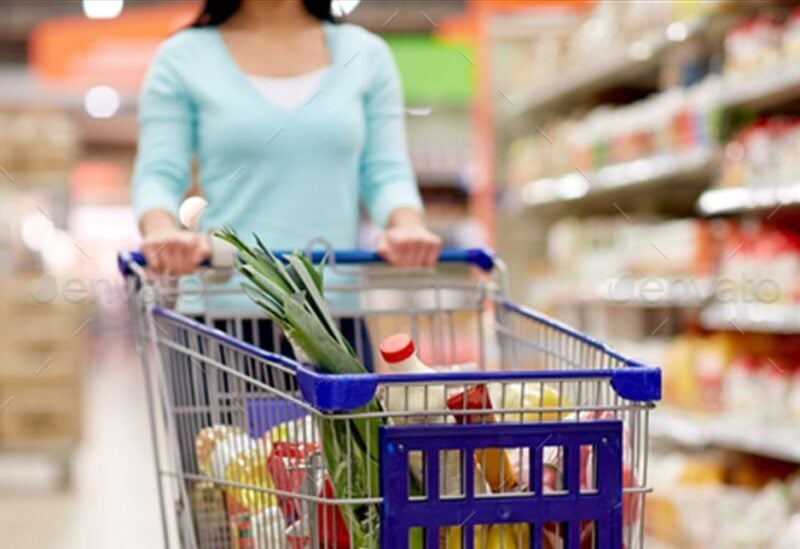 The Central Statistics Administration, which is part of the Presidency of the Council of Ministers, revealed that the consumer price index in Lebanon increased by 6.06% in May 2021 compared to April 2021. This figure includes included the following information at the governorate level:

An increase of 6.34% was recorded in the North Governorate.

An increase of 6.81% in the governorate of Bekaa.

An increase of 5.32% was recorded in the South Governorate.

An increase of 6.40% in the governorate of Nabatieh.

According to the Administration, the consumer price index in Lebanon for the month of May 2021 increased by 119.83% as compared to May 2020. Consumer price inflation was 33.2% in the first few months of the year.

It has also stated that the outcomes of the price index can be obtained on the administration’s web page at the following address: lb.gov.cas.www for additional information.