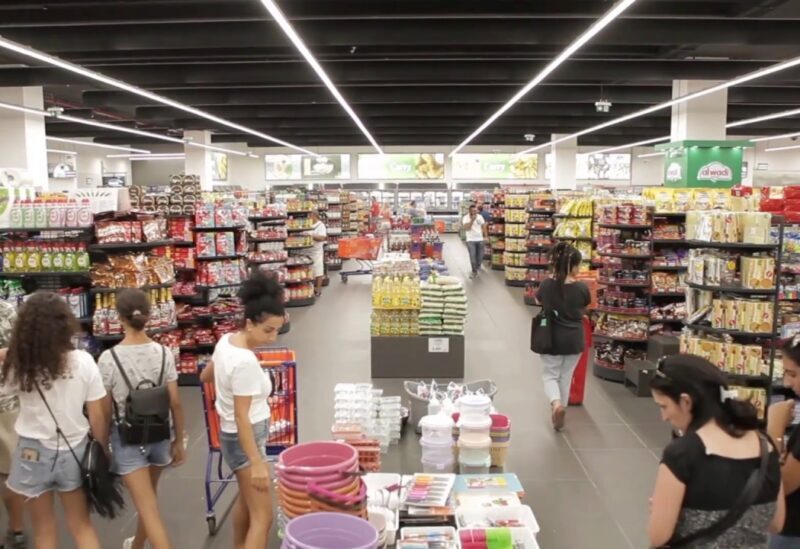 The Central Statistics Department in the Presidency of the Council of Ministers announced that “the consumer price index in Lebanon until July 2021 recorded an increase of 24.08% compared to June 2021. This figure was also recorded at the governorate level as follows:

An increase in the North Governorate of 25.75%

An increase in the Bekaa governorate of 27.07%

In the South Governorate, an increase of 23.76%

An increase in Nabatieh governorate of 32.21%

It indicated, in a statement, that “the consumer price index in Lebanon for the month of July 2021 recorded an increase of 123.43 percent compared to July 2020. Inflation of consumer prices during the first months of the year reached 81.27%.”