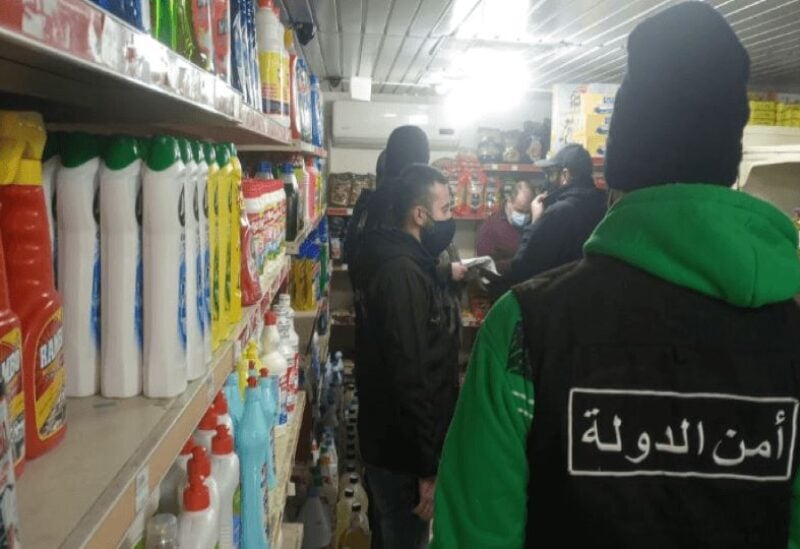 The Consumer Protection Directorate at the Ministry of Economy, in implementation of the directives of Minister of Economy and Trade, Amin Salam, on Thursday continued its inspection tours in Lebanese markets, especially in the governorates of the North, South, and Bekaa, where it issued tickets against a number of violators.

Consequently, the ministry confirmed in a statement that it would continue to clamp down on violators, who will be referred to the competent judiciary.