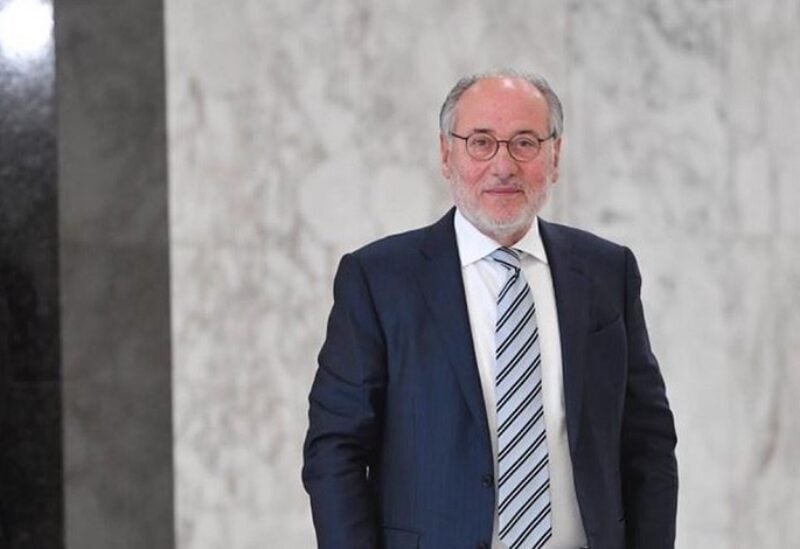 The coordinator of the contractors’ movement, Hamza Mansour, contacted the Minister of Education and Higher Education Abbas Halabi, the member of the Education Committee, MP Ihab Hamadeh, and the central educational official, Ali Msheik, to discuss “the injustice that befallen the contracting teachers as a result of transferring the contracts of around 500 secondary teachers into fixed ones, which led to losing their hours.”

In a statement, the movement noted that Halabi understood their demands, and promised to address this issue, instructing the Director of Secondary Education, Dr. Khaled Fayed, to follow up on it and make efforts to solve it.”

The movement affirmed that “Halabi, and Fayed understood their demand, amid these tough financial conditions, especially in terms of permanent preservation of contracts and hours for all contractors.”

The movement wished that Halabi would set the schedules for receiving the contractors’ dues for the first semester at the new price, and send it before the end of this month to the Ministry of Finance and communicate with the Minister of Finance to pay the dues before March, specifically before the Teacher’s Day.”

They also called for resolving the issue of receiving $90 for many contracting and fixed teachers and have not received any payment since the beginning of the school year, and to pay them the supervision and correction fees for the second cycle of official exams.