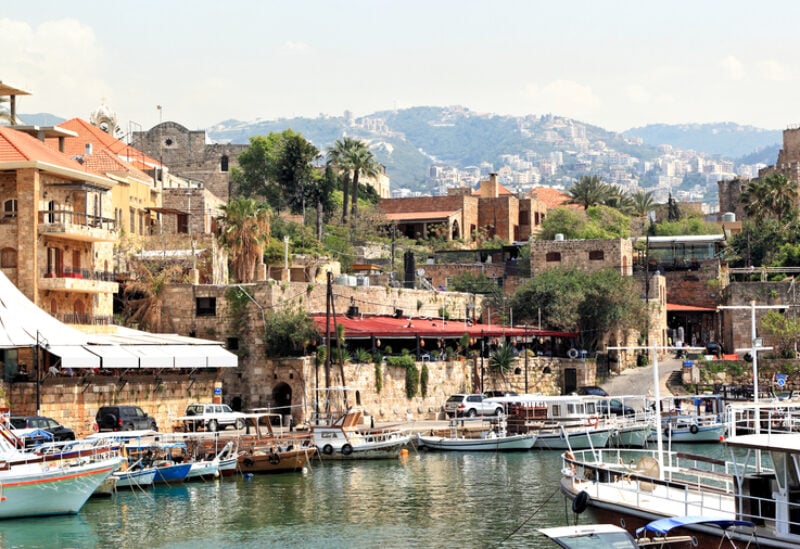 At the invitation of the Chairman of the Lebanese-French Parliamentary Friendship Committee, MP Simon Abi Ramia, a cooperation agreement declaration was signed today between the Byblos District, represented by Union of Municipalities head, Fadi Martinos, and the French Region Provence-Alpes Cote d’Azur, represented by the President of the Region, Renaud Muselier, during a ceremony held at the Byblos Sur Mer Hotel on Sunday.

MPs Abi Ramia and Ziad al-Hawat, as well as the Director General of the Beirut and Mount Lebanon Water Corporation Jean Gibran, the Mayor of Jbeil, Natalie El-Khoury, and a number of mayors, association heads and members of the French delegation attended the event.

In his delivered word on the occasion, Abi Ramia welcomed the French delegation members and the attendees, stressing the importance of this agreement. “It is a great pleasure and honor for me to find myself among you as a citizen and representative of the Byblos region, and to talk about an achievement that brings hope for the future…The result of the talks with the Union of Municipalities of the Byblos region and the joint signing by the two regions of the declaration of intent that brings us together today is first of all part of the similarity between the PACA and Byblos regions on several levels, most importantly the geographical configuration and the special proximity between the sea and high mountains that is suitable for various winter and summer sports…,” he stated.

Abi Ramia also pointed to further points of similarity between both regions, “particularly in their belonging to the Mediterranean and to its history, which carries a civilization and a common destiny; in addition to the richness of linguistic and cultural diversity, which leads to dialogue and coexistence away from conflicts and wars.”

“It is part of the ‘Partnership for the Future’ perspective that ensures innovative and productive collaborations that generate projects and jobs aligned with respecting the environment and sustainable development, halting youth migration and preventing demographic change in the population pyramid,” Abi Ramia underscored.

In turn, Muselier expressed his joy for being in Lebanon and in the ancient city of Jbeil, saying: “Our visit is one of brotherhood and solidarity to emphasize the strong relations between our two countries and peoples that are more rooted throughout history, and that the region of southern France, Provence, the Alps and the Cote d’Azur, is doing everything in its power to help Lebanon and contribute to its development and the advancement of its economic life.”

He added, “We cannot remain idle before the suffering of the Lebanese people and the economic crisis they are enduring, so we are here today for more cooperation within the basic sectors of a decent living.”

Muselier called on Lebanese politicians to “play their role to save their country and elect a new president for the republic within the constitutional deadlines,” and to “form a government capable of facing challenges and salvaging the country,” noting that “the international community is unable to help Lebanon if its people, especially those responsible for it, do not do their part and respect the constitutional deadlines.” “.

He pointed to “the importance of signing this agreement today, which will be followed by other agreements,” praising “the role of MP Abi Ramia in consolidating relations between the two countries and their peoples.”

Following the signing of the agreement between Martinos and Muselier, souvenirs were exchanged and then the attendees accepted Abi Ramia’s invitation to a luncheon banquet hosted in honor of the delegation members and attending guests.

The delegation, accompanied by MP Abi Ramia, also toured the city of Byblos where they were briefed on its various archaeological and tourist attractions.