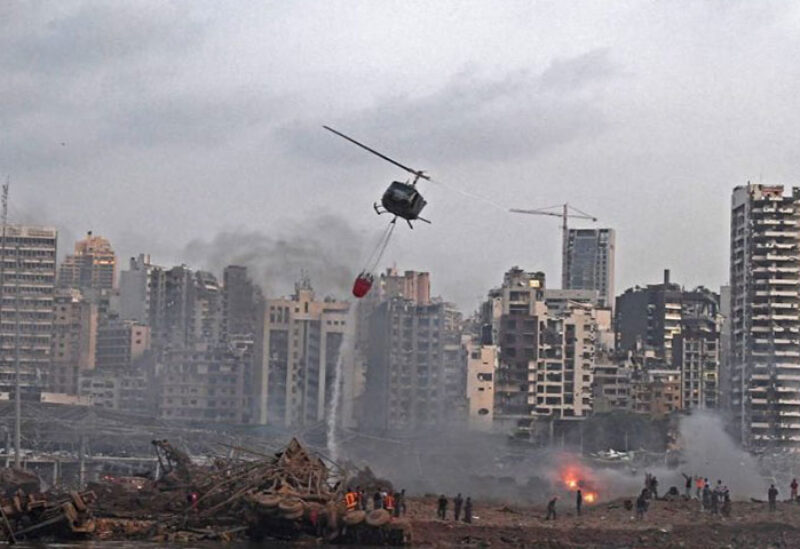 The Press Office of the Presidency of the Council of Ministers has issued the following statement:

Under the directives and close follow-up of Prime Minister Hassan Diab, the documentary credit was opened in favor of Combi Lift.

This will allow Combi Lift to transport the containers of hazardous materials that were collected from the port of Beirut, out of Lebanon, in implementation of the contract signed with the company.