Council of Ministers’ Presidency responds to Aoun: “We will not call for a meeting” 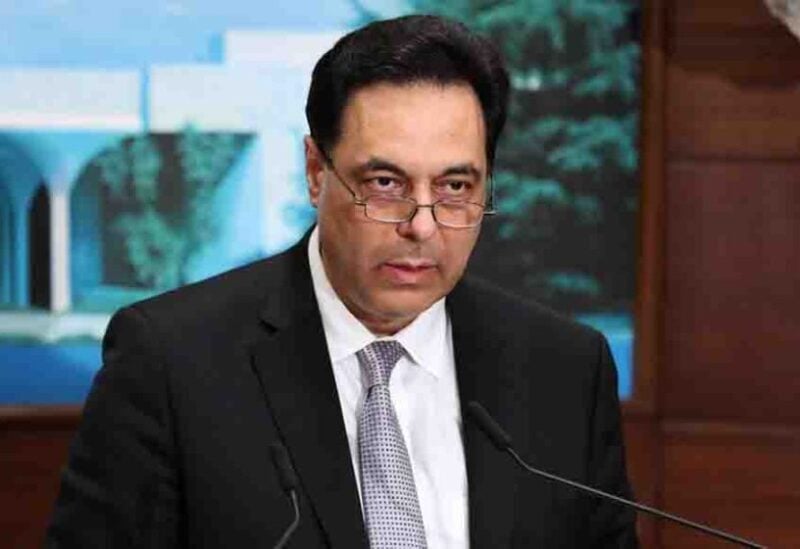 Media office to the Counsel of Ministers issued the following statement:

Since the government has resigned since August 10, 2020, and in compliance with the text of Article 64 of the constitution, which limits the powers of the resigned government to the narrow sense of conducting business and to prevent any confusion, the caretaker prime minister, Hassan Diab, is still on his initial stance not to violate the constitution and therefore will not call on the Council of Ministers for the meeting.”