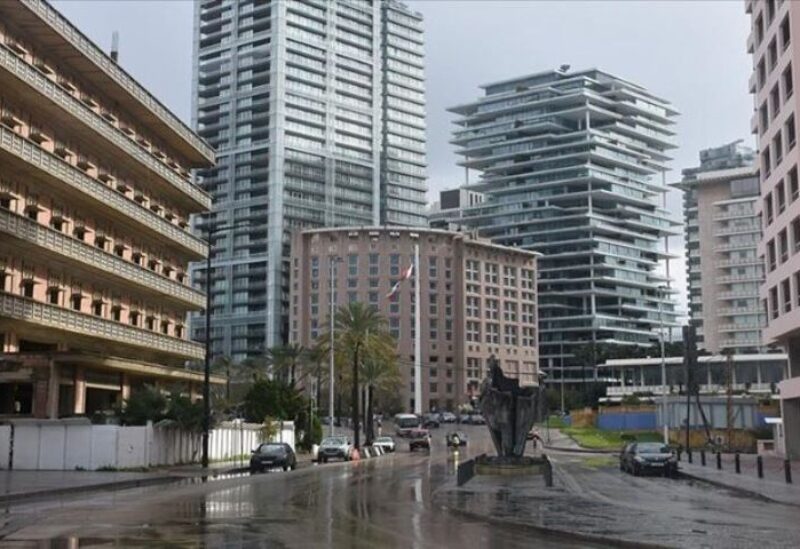 Ministry of Public Health announced in its daily COVID-19 report for today, Friday, the registration of 2,119 new cases, and 16 deaths.
In this regard, the head of the Parliamentary Health Committee, MP Assem Araji, appealed to the Lebanese to adhere to preventive measures, warning of “the danger of not adhering to the preventive measures for the “Omicron” mutator of the “Corona” virus, and the speed of its spread throughout the world, and there is a high possibility that it will spread in Lebanon like the other countries that have taken extensive measures, such as the United States and Europe.”
In a statement, Araji pointed to “the collapse of the economic and financial conditions, the frightening decline of the Lebanese pound against the dollar, the emigration of a significant number of medical and nursing staff, the closure of a large number of Corona departments in hospitals, the inability of the guarantor institutions to increase tariffs, and the large variances, that the patient bears in hospitals, the loss of some medicines and the insane rise in their prices, in addition to the percentage of occupancy in “Corona” departments, which has approached 80% of the number of beds currently available.
He added: “This percentage causes great concern if there will be an increase in the cases that require admission to the care departments, and despite the fact that the Minister of Health Firas Abyad tried and is trying to communicate with the Hospital Syndicate to increase the number of beds, but there is a limitation in responding to him.”