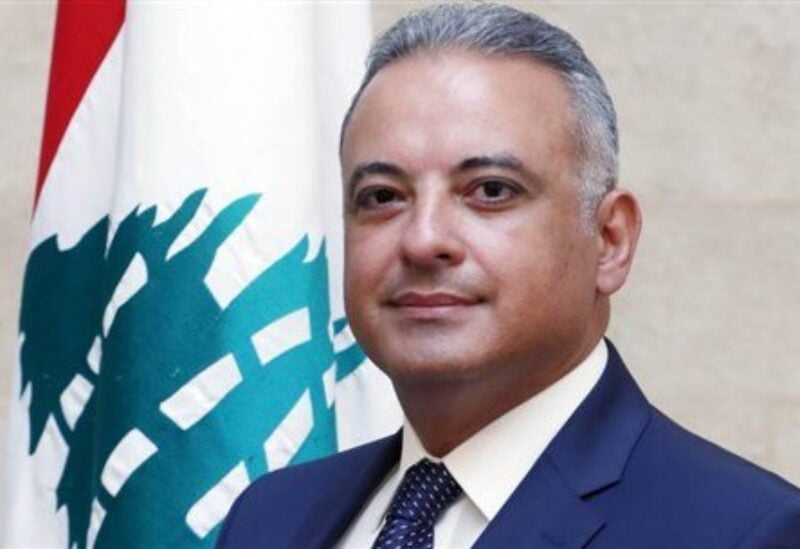 Caretaker Minister of Culture, Judge Mohammad Wissam Al-Mortada, on Monday affirmed that Lebanon remained “the guardian of the monuments of ancient civilizations that resided in it.”

“Lebanon is open to intellectual exchange with all the cultures of the world; it is the sun around which the planets of culture revolve,” the Culture Minister added.

“Lebanon and the Francophone are a meeting place for people to exchange information, transfer knowledge, and share cultures,” Mortada said during the inauguration ceremony of the Francophone headquarters in the Middle East, in the presence of Caretaker Ministers of Information and Education, Ziad Makari and Abbas Al-Halabi, former MPs and ministers, and a number of ambassadors representing member states of the Francophone Organization.