Daccash: ” Let the people of darkness walk the road to hell on their own.” 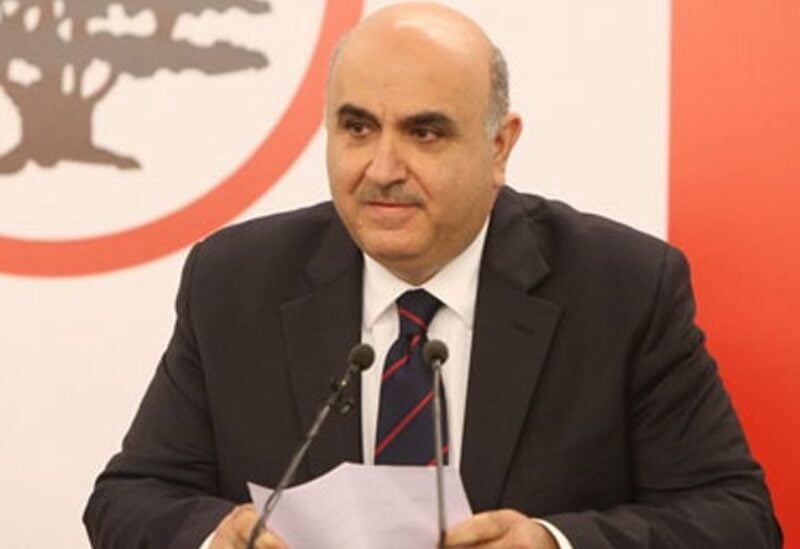 Member of the Strong Republic bloc, MP Shawki Daccache, considered that “Lebanon-Saudi Arabia: Re-exporting Hope” conference, has dedicated the reference of the “Lebanese Forces” and Dr. Samir Geagea as a reference for Lebanon’s credibility and its Arab and international options, seeking to get it out of its crises and respecting its privacy and sovereignty.

He said in today’s statement: “In crises, the minerals of men are tested. And here is the Lebanese Forces, as usual, standing by its people, rooted firmly in its patriotism, based on Lebanon’s historical Arab relations, working to find solutions for production sectors, and to address the difficulties they face in exporting abroad, especially to Saudi Arabia. Amidst  the  people in power struggles’  preoccupation  in walking the road to hell,  supported by the axis of murder, weapons and darkness, Maarab opened its doors yesterday for Lebanon’s friends, to put together, along with specialists concerned with the production and export sector, a vision of immediate arrangements that pump some oxygen into the suffocated economic reality in Lebanon.

Daccache concluded: “Our options are clear to re-export hope after it was made in Lebanon. As for the people of darkness and despair, they will take the road to hell alone. Tomorrow is ours.”