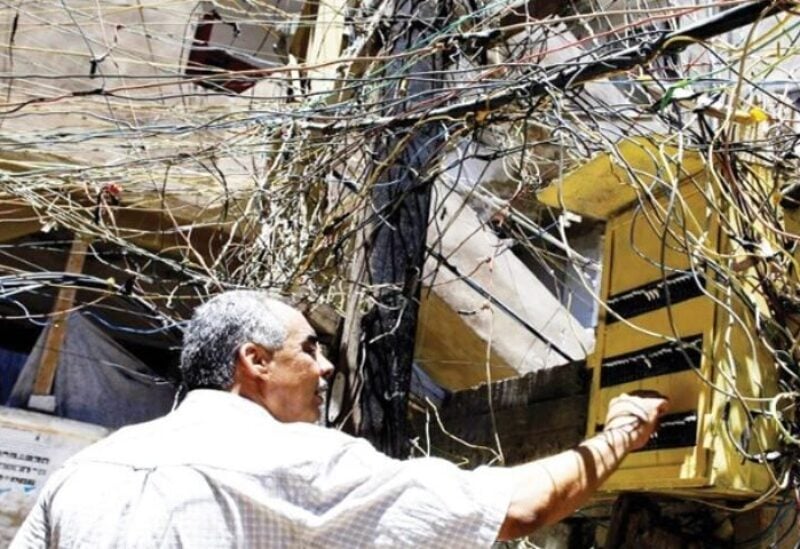 The daily workers at Tyre thermal power plant has staged a sit-in, and closed the plant’s doors with stone and iron, protesting the severe situation stating that they did not receive their salaries for two consecutive months.

‎ Ali Saad, the official responsible of workers in the south explained their tough conditions and said: “The reason for the sit-in is attributed to the 20 years of pain in this public facility. He added that the contract has expired two months ago and should be renewed. We are calling for a salary raise, improving the new contracts and raising the transportation allowance.”

Saad stressed that their movement today is legitimate, and it is under the roof of the General Labor Union. “We want our rights like other sectors, because we do not have the ability to attend the plant due to the high prices and the rise in gasoline prices.”

He added: “We were keen to secure electricity for the Lebanese regions without shutting down any plant, but today we had to turn it off, because we are suffering. Therefore, we warn of resorting to the street if our rightful demands were not met, which are salary raises, improving transportation allowances, insurance, and fixing our contracts.”

Saad announced that the sit-in would extend to all facilities, laboratories and power stations in Lebanon.