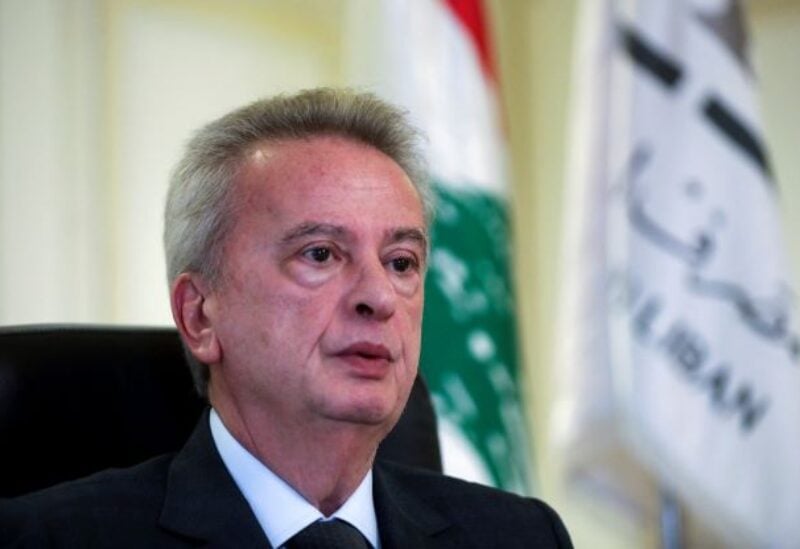 When the new year begins, judicial delegations from several European countries are expected to arrive in Beirut, to investigate with the Governor of Banque du Liban, Riad Salameh, and banking officials, about pending financial corruption files before the judicial bodies in these countries, in a step that legal sources described as a “last precedent.” .

A prominent Lebanese judicial source revealed to Asharq Al-Awsat that the Public Prosecutor, Judge Ghassan Oweidat, had been informed that delegations would come from France, Germany, Luxembourg and Britain, and would arrive in Beirut, successively, between January 9 and 20.

The source said that the delegations “will include public prosecutors, investigative judges, financial prosecutors, police officers, and perhaps court presidents, in order to conduct interrogations that include the Central Governor and senior officials of the Banque du Liban, in addition to the owners and directors of a number of Lebanese banks, and the investigation centers around the judicial files that are with these countries’ banks” especially with regard to the financial transfers that took place from Lebanon to the banks of the mentioned countries, and identifying the sources of funds, and the extent to which they are linked to corruption and money laundering operations.

Lebanese legal sources considered that what is happening “constitutes a dangerous precedent and an explicit violation of Lebanese law, incompatible with the applicable regulations, and an infringement of national sovereignty.”

The sources also confirmed to Asharq Al-Awsat that “conducting any investigation on Lebanese territory is exclusively within the competence of the Lebanese judiciary, and the law does not allow a foreign authority to investigate any pending file in Lebanon, except by virtue of a judicial writ, which exclusively belongs to Lebanese judges who have the right to carry it out and interrogate in the presence of judges from the deputizing state.

It also asked: “If these countries wanted to interrogate Salameh and his companions in their outstanding files, why were they not summoned to Europe? Does this mean exercising guardianship over the Lebanese judiciary?