Dar Al-Fatwa on parliamentary elections: Our stance is clear 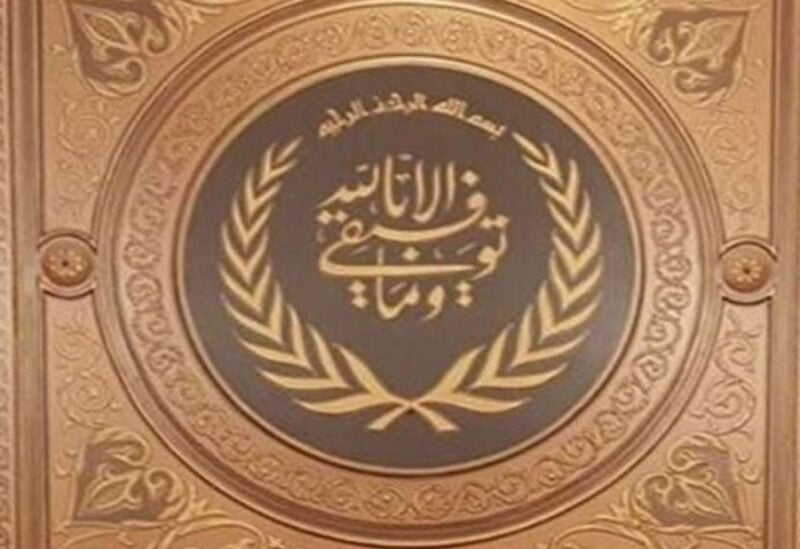 Dar Al-Fatwa media office confirmed, in a statement that,”all what is published as opinions, analyzes and sources close to the Mufti of the Lebanese Republic, Sheikh Abdul Latif Derian, Dar Al-Fatwa and the Supreme Islamic Sharia Council, regarding the upcoming parliamentary elections, are just expectations and analyzes that have nothing to do with the truth.”

It stressed that “the stanceregarding the parliamentary elections is clear to the public. No interference in the electoral process, nor support for any candidate, or list. Rather, this entitlement will be dealt with, through unifying national responsibility that is limited to guiding towards choosing the best for the project of building the state and its institutions, and strengthening the unity of the Islamic ranks on patriotic foundations.”