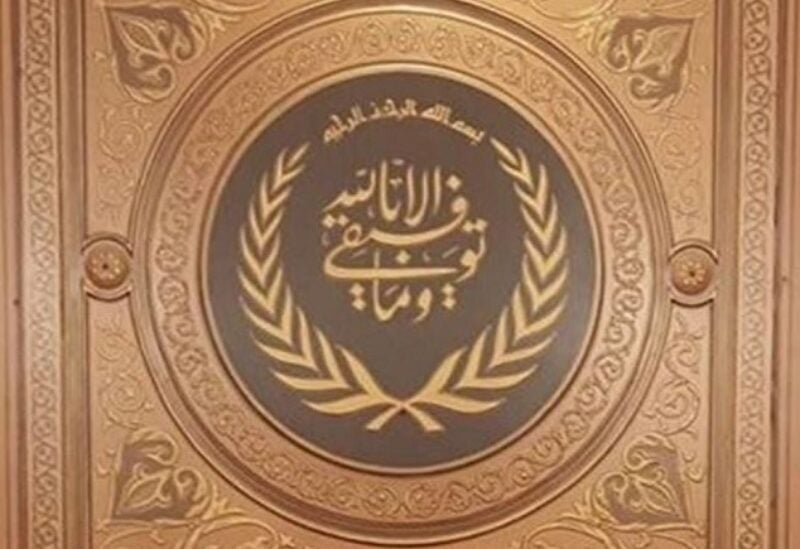 Dar Al-Fatwa in Tripoli and the North issued a fatwa in which it said: “The phenomenon of shooting in the air has spread on various occasions to express joy, sadness or anger, and some people use weapons and shoot in the air, not estimating the danger and harm resulting from this act.”

It added: “The Dar Al-Fatwa in Tripoli and the North confirms and declares that shooting in the air is legally forbidden, and it is not permissible, and it is in violation of the provisions of God and His Messenger, and its perpetrator is a sinner and a perpetrator of disobedience. Everything that results from this act of killing a person, wounding him, damaging property, or intimidating people, shall bear his sin and responsibility before God”.

It concluded: “Therefore, Dar Al-Fatwa stresses the inadmissibility of using weapons and shooting in the air, due to many evidences from the Qur’an and Sunnah that prohibit and forbid this action. May God guide everyone to the right path and avoid falling into sin and aggression.”