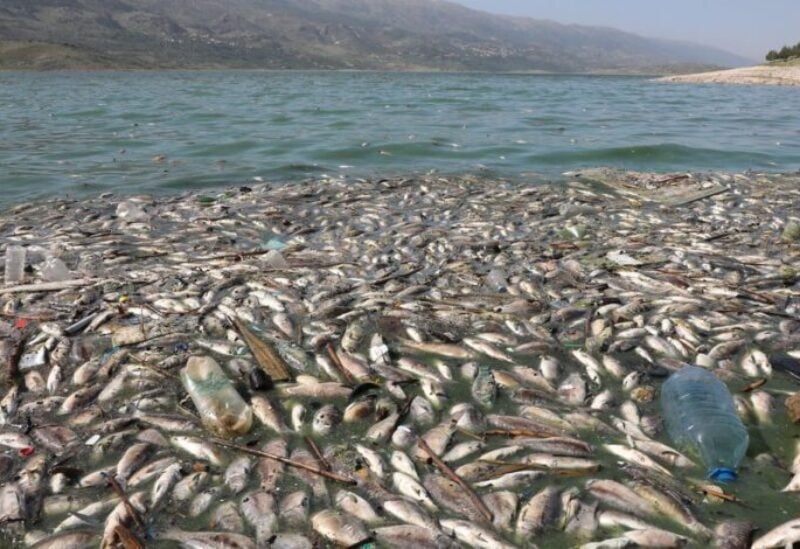 The Litani River Authority announced on Friday that its teams, escorted by the Lebanese army, have continued to remove dead fish from Qaraoun Lake for the tenth day of the clean-up campaign.

The authority said in a statement said DAFA Campaign and Operation Big Blue Association were also taking part in the process of removing dead fish in separate locations on the west bank of the lake.

On April 28, local media reported that tonnes of dead fish have washed up on the shores of a lake on Lebanon’s Litani river, engulfing a nearby town in a pungent smell, in a catastrophe blamed on polluted waters.

Volunteers collected rotting fish carcasses near the Qaraoun lake on Lebanon’s longest river, the Litani, where activists have warned for years of water pollution caused by waste and sewage. 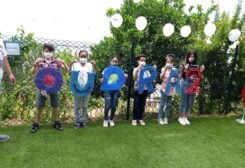