Debboussi appeals to Saudi Arabia to reconsider its decision 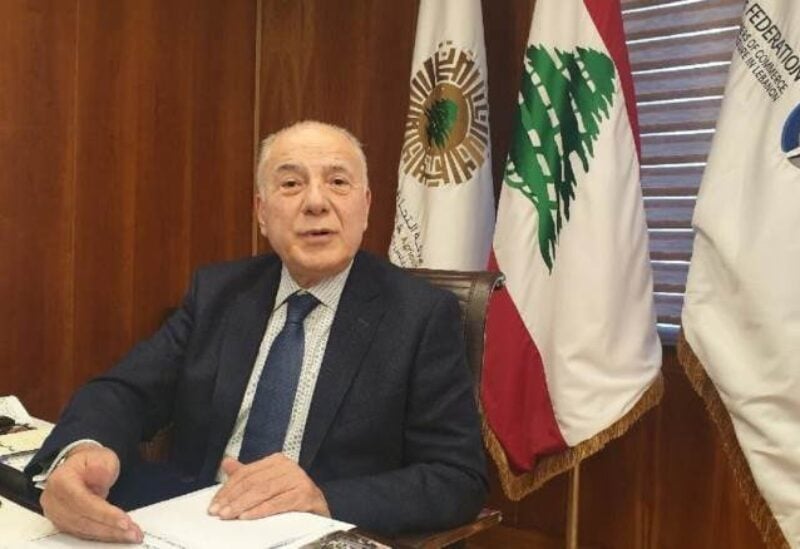 The head of the Chamber of Commerce, Industry and Agriculture in Tripoli and the North, Tawfiq Daboussi, wished, in an open letter to the Saudi leadership, to “reconsider the decision to prevent the entry of Lebanese fruit and vegetable shipments, as the people of Lebanon are looking forward to the Kingdom of Goodness continuing to support it and stand by it.”

He said: “It is with great regret that we have received the Kingdom of Saudi Arabia’s decision to prevent Lebanese fruit and vegetable consignments from entering their territories or to transit through its lands, after the Saudi security succeeded in thwarting an ill-fated smuggling operation that is denounced and reprehensible by the entire Lebanese people, who always aspire to the Kingdom of Good to stand beside them, and not Especially in light of the tragic conditions that cast a dark shadow over them, due to the political crisis and its interactions and conflicts that make Lebanon a prisoner of mismanagement with which no one is satisfied. The Kingdom of Saudi Arabia has the right to protect its society and its youth, and the security achievement it has made by thwarting drug smuggling in pomegranate fruits, we consider it an achievement for us in Lebanon, which considers the kingdom’s security a guarantee, based on the historical relationship with the great” brother” that has never been skeptical in helping the Lebanese. .

He believed that “the Kingdom’s decision constitutes a fatal blow to the Lebanese economy and to the agricultural sector alike … It would displace tens of thousands of workers benefiting from the agricultural sector and reflect bankruptcy on the institutions and companies that work in packaging, cooling, spraying pesticides, exporting, transporting and clearing transactions. We look forward to the Kingdom of Goodness to continue in standing by the people, especially farmers, and not abandoning them, we hope that The Saudi leadership will reconsider its decision, especially after the concerned parties in the farmers and export unions have confirmed that there is no season for pomegranates in Lebanon today, and the goods that were seized are not Lebanese and were not packed by Lebanese and do not carry Lebanese papers, but came via transit towards Saudi territory. ”

He concluded: “It is a cry that the younger brother shouts today to the elder brother, wishing him his support in his ordeal, suffering and tragedies, especially since the Kingdom never failed to support the Lebanese people who hope that it will remain the shepherd and the embrace of the whole Arab nation.”