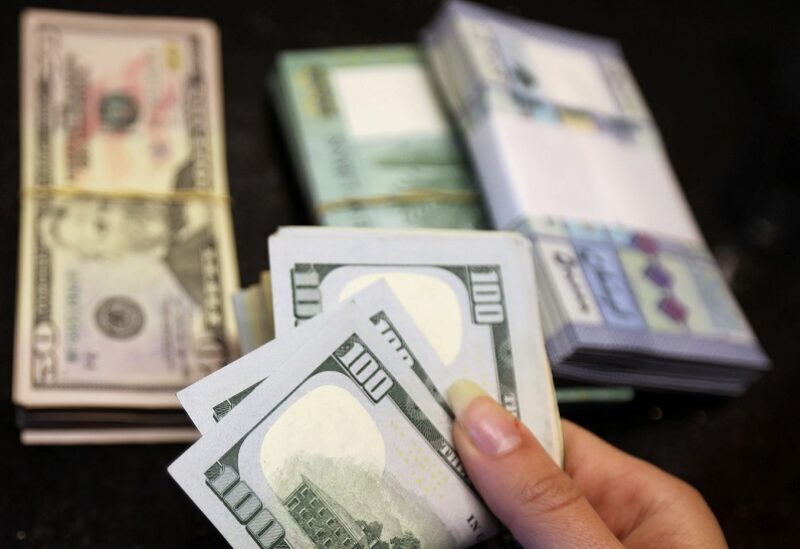 The exchange rate of black market dollar recorded this evening, Saturday, a remarkable decline, reaching 19,300 pounds for sale and 19,400 pounds for purchase.

The dollar began a new rise after it fell last week, on the impact of forming a new government in the country headed by the billionaire Lebanese businessman Najib Mikati, instead of the current caretaker government.

Lebanese banks set the price of 3850 pounds to the dollar, when withdrawing the dollar to small depositors a while ago, until today.

On the other hand, the Syndicate of Money Changers in Lebanon confirmed the pricing of the dollar exchange rate against the Lebanese pound, with a moving margin between the price of 3850 pounds for purchase, and 3900 pounds for sale, maximum.