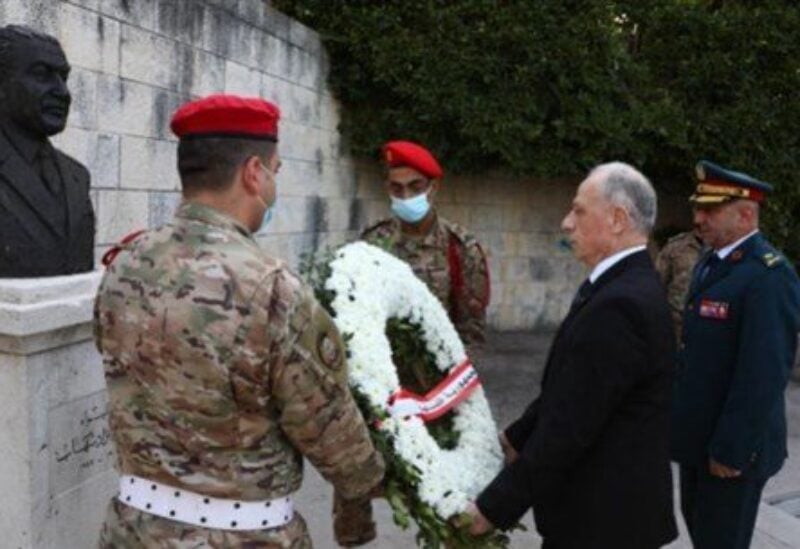 Minister of National Defense, Maurice Sleem, laid a wreath in the name of the Lebanese Republic at the tomb of late President Fouad Chehab in the town of Ghazir – Keserwan, marking the 78th anniversary of Lebanon’s independence. 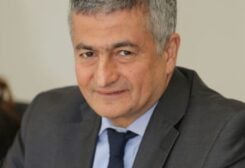