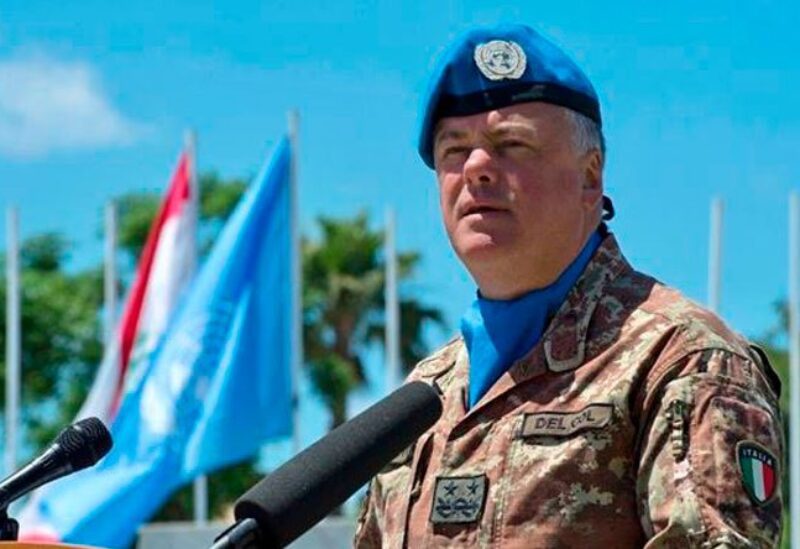 In a statement to the National News Agency on Friday about the Israeli violations of the Lebanese airspace, UNIFIL Head of Mission and Force Commander, Major General Stefano Del Col, said:

“Overflights of Lebanese territory by Israeli fighter aircraft are violations of UN Security Council resolution 1701 and of Lebanon’s sovereignty.”

“I again call on the Israeli Army to desist from such actions, which undermine UNIFIL’s efforts to contain tensions and build confidence among the local population,” he added.

“I call on all parties to refrain from any action or response that would escalate the situation further,” Maj. Gen. Del Col demanded.