Demonstration in front of Baabda Palace: Step down, apologize and resign 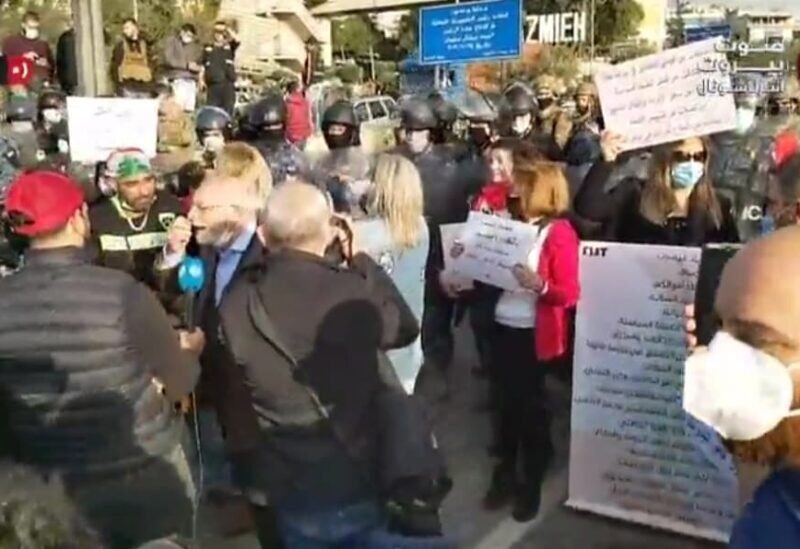 Protesters organized a mass demonstration on Saturday, in the direction of Baabda Palace, and the participants carried Lebanese flags and chanted slogans calling for the fight against corruption and for the departure of the three presidents, among them, “go, leave . don’t you see the  collapse, the bread is now for three thousand.”

One of the activists read a statement on behalf of the demonstrators demanding the resignation of Michel Aoun and Nabih Berri, and Saad Hariri’s apology for the assignment, noting that this matter lays the right foundations for the formation of a new authority.

The statement believed that the method of forming the government based on quotas, which is still continuing despite the collapse, is inevitably fleeting.

They announced their intention to move and demonstrate in front of the house of the Lebanese Prime Minister, Saad Hariri, in charge of forming the Lebanese government, next Wednesday.