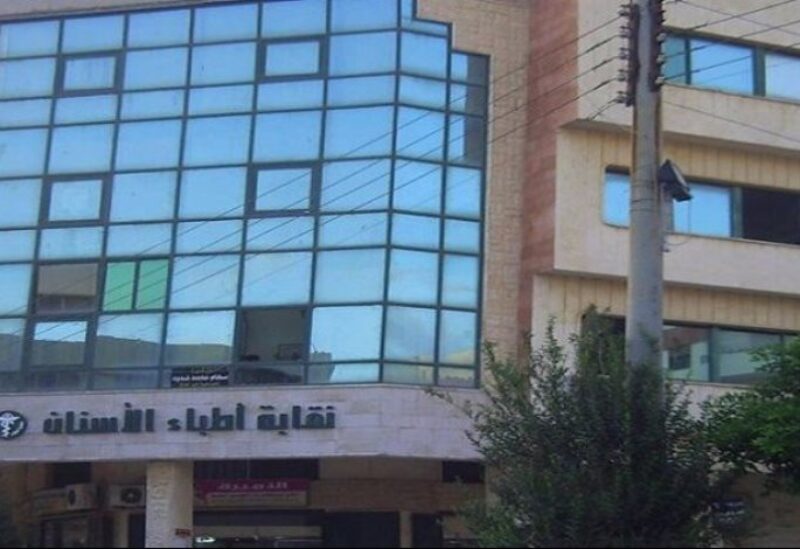 The dentists who were in the Biel objected to the counting of votes manually, and 5 ballot boxes were thrown on the ground, and the bulk of the votes in them belonged to the candidate Ronald Younis.

A number of dentists demanded that the union elections be re-run due to the chaos.