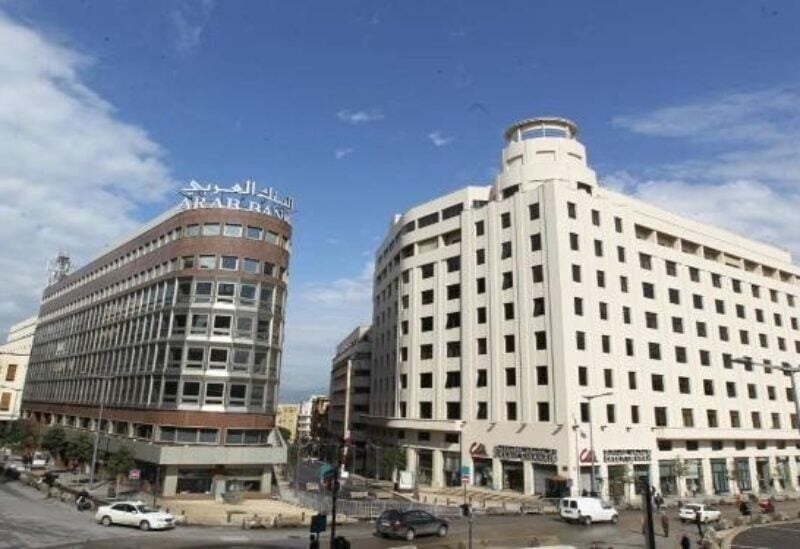 Lebanon’s Association of Depositors on Thursday warned the Central Bank (BDL) against dipping into the country’s mandatory currency reserves after the BDL said it was unable to keep subsidizing medicines without using such reserves.

In a statement, the association called on the board of the Central Bank and the BDL Governor Riad Salameh to stop practices of corruption and waste and not take into account the demands of any ministry or gathering that would demand “biting” what is left of the mandatory reserves “which belong to depositors as unanimously agreed.”

“The political authorities must find alternatives and solutions, the first of which is the formation of a productive government that would lay down a plan to get out of this crisis,” the association said.

The association also called on the BDL to start releasing such deposits to their owners immediately and unequivocally, adding that “it has begun preparing a file to seize the entire reserve in order to secure the depositors’ rights.”

Lebanon’s Central Bank said on Thursday that a system for importing subsidized medical goods could not be sustained without using its mandatory reserves and asked the relevant authorities to find a solution to the problem.