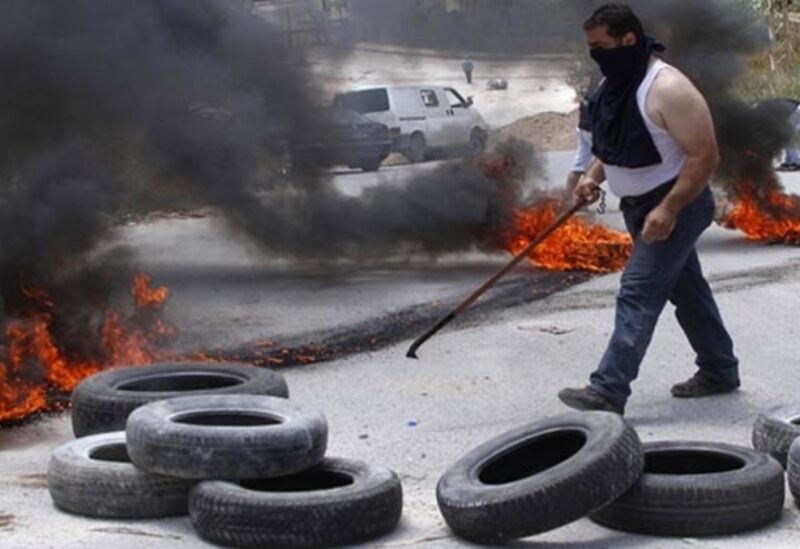 The Lebanese pound continued to slump on Thursday, hovering between 9,900 and 9,950 against the U.S. dollar on the black market after it was traded at 9,860-9,910 earlier today.

An unprecedented financial crisis in Lebanon has resulted in severe devaluation of the country’s currency where the pound has lost more than 80% of its value in relation to the U.S. dollar.

The new surge in the U.S. dollar exchange rate comes amid a scarcity of liquidity which has been further exacerbated by the COVID-19 global pandemic.

In parallel, political deadlock is still blocking the formation of a new cabinet amid escalating rhetoric between outgoing Prime Minister Saad Hariri and President of the Republic Michel Aoun.

As unrest and political bickering prevail, the Lebanese people are withstanding dire living conditions; their purchasing power is eroded amid large-scale unemployment and devaluation of the country’s currency while monopolistic practices are playing a significant role in the high prices of commodities.

Demonstrators took to the streets on Tuesday, blocking roads with burning tires and dumpsters across Lebanon after the currency tumbled to an all-time low of 10,000 against the U.S. dollar in a financial meltdown that has fueled poverty.