Developments are cracking the relations and Hezbollah is loosing his allies. 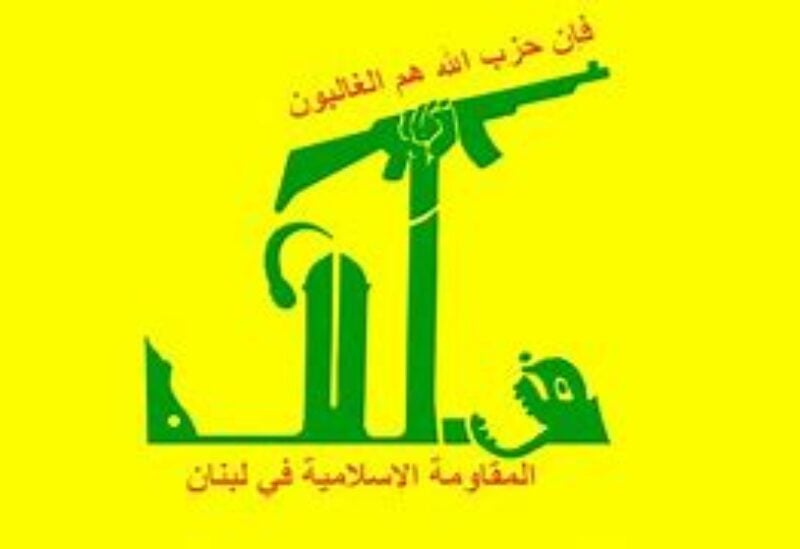 The political, popular and living developments that the local arena witnessed, since the October 17 explosion until today, left negative repercussions on the relations between all local forces. With the exception of the alliance between the Shiite duo Hezbollah – Amal. all alliances have cracked and shaken. Even the most important of them, the presidential settlement between the blue and orange teams on the one hand, and the Mar Mikhael alliance between the Free Patriotic Movement and Hezbollah on the other hand, did not hold up after the sand under it shook strongly, under the feet of the people in the street and under the weight of economic and financial deadly crises.

Informed political sources stated to “Al Markaziyah” about when the suburb was hit by this wave. It clarifies that, it, like other parties, was subjected to significant shocks, which take a double dimension in the political balance, as the party is considered the leader of the March 8 team … In the past weeks, there was an obvious difference between it and the Free Patriotic Movement, which has publicly demanded the necessity of reviewing the Mar Mikhael understanding because it did not succeed in building the state.

On the anniversary of the signing of the document, the orange team said that “the understanding spared Lebanon the evils of division, but it did not succeed in the project of building the state and the rule of law,” considering that “the annual anniversary of the signing is an occasion to reflect on this understanding. Such a statement did not satisfy the party, continues the sources, which preferred, according to what its Secretary-General Sayyed Hassan Nasrallah declared that the debate is better to take place behind the scenes, “We do not agree with the emergence of some negative remarks about the Mar Mikhael understanding , as it gives material to the stalkers.”

According to the sources, there are contacts going on behind the scenes today between the two sides to restore relations, the results of which were revealed in the last speech of the head of the movement, Gebran Bassil, last Sunday. In any case, and at a time when it is said that a large part of the escalation of “orange” in the face of “yellow” is to push the latter to stand by him strongly in his governmental demands, the sources pointed out that there are other forces that were calculated on the reluctance team and are revolving in its orbit. Its relationship with him recently, especially after the assassination of the opposition activist Luqman Salim. Of these, the sources mentioned the popular Nasserite organization headed by Deputy Osama Saad and a number of journalists and media professionals. After they expressed their rejection to the crime and demanded that the perpetrators be held accountable, they were betrayed by the reluctant public.

Here, the sources say that contacts are taking place away from the spotlight to bridge the rift between the party and the organization.

It may succeed in stopping the escalation, but the gap has become large between the two sides following the sources, especially since Saad is clearly on the side of the revolution, which raises the slogan “Everyone means everyone,” and his fans strongly participate in its various moves.