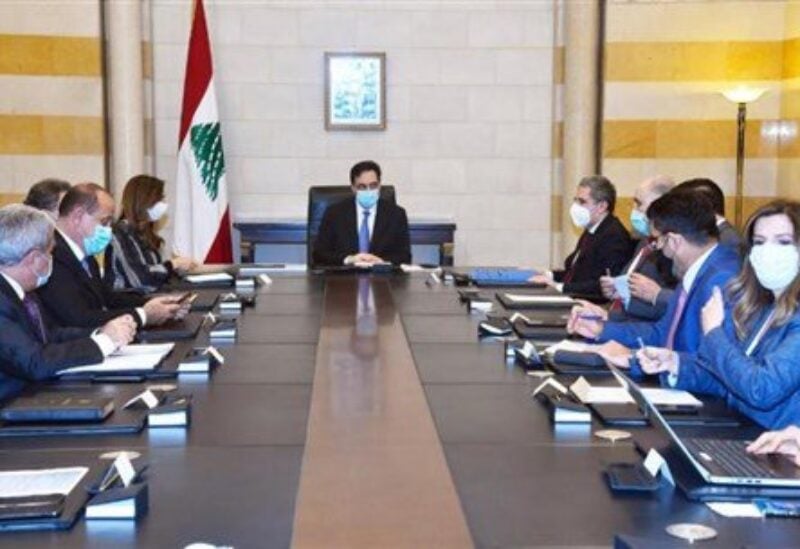 The meeting deliberated on the rationing card and social support programs.