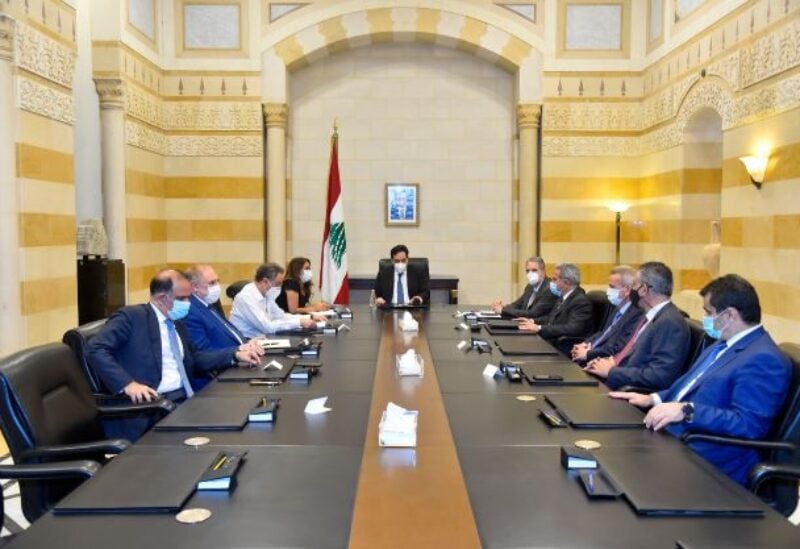 Caretaker Prime Minister, Hassan Diab, chaired a meeting devoted to the ration card, which was attended by Ministers Zeina Akar, Ghazi Wazni, Raoul Nehme, and Ramzi Musharrafieh, in addition to the Parliamentary Economy Committee Chair,  MP Farid Boustany and BDL Governor, Riad Salameh, as well as Nadim Kassar and Abdul Razzak Ashour from the Association of Banks in Lebanon, in the presence of PM Advisor, Khodor Taleb. The meeting deliberated on the ration card issuance mechanism.